GOSSIPONTHIS.COM TV Oprah Says ‘Underground’ Would be Bad Business for OWN Due to High... 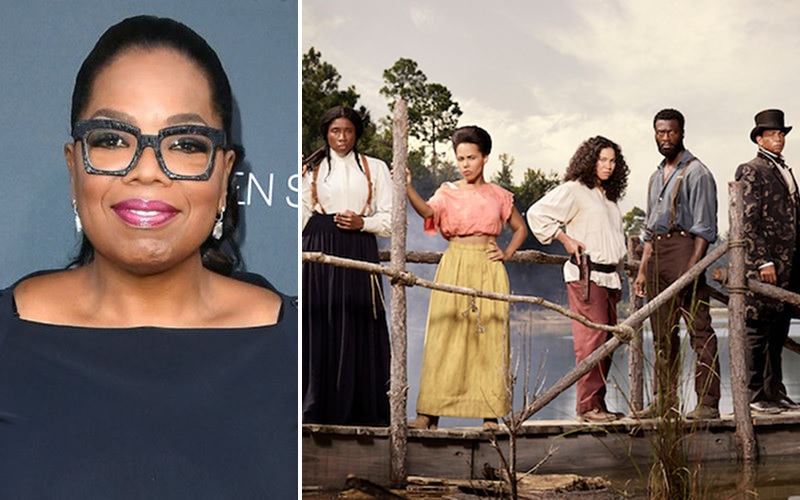 The road to bringing Underground back to our TV screens just got a little bit more difficult. Oprah has decided to pass on the critically-acclaimed cancelled show, stating it would be bad business for OWN.

The John Legend-produced drama about Georgian slaves seeking freedom via the Underground Railroad was cancelled by WGN America after conservative media company Sinclair Broadcasting bought the network. Producers are currently shopping the show with a strong social media following around to other networks.

However, during a press event for the second season of Queen Sugar, Oprah announced OWN will not pick up Underground due to its high cost and low ratings.

“I can’t afford Underground. It costs twice as much to make [as Queen Sugar]… It’s like $5 million an episode…

Oprah also revealed that her team had been trying to “make it work” for weeks when she got a personal call from Legend. Ultimately, OWN will not be Underground’s new home.

BET and Hulu are currently the other networks in the running to pick up Underground. However, even prior to Oprah’s comments, the show’s budget was proving to be an issue for potential suitors.