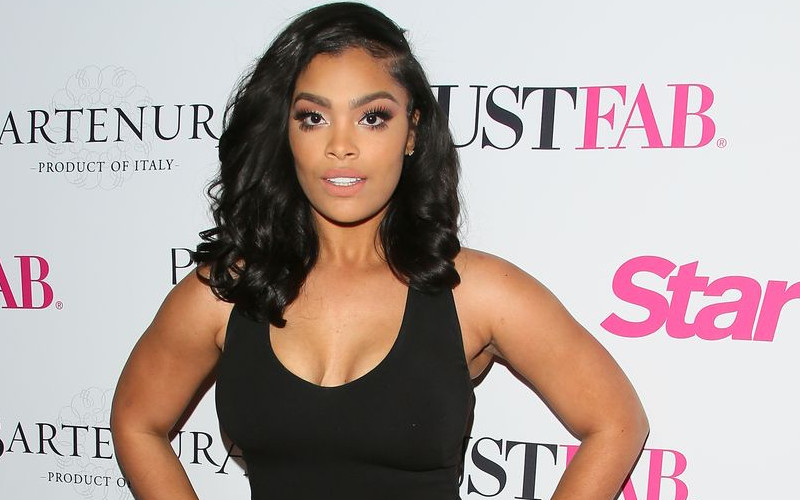 Rob Kardashian and reality star Mehgan James have both denied knowing each other. So exactly how did rumors of their alleged relationship even start? It seems what many speculated may be true.

TMZ is accusing Mehgan of planting the story herself. News hit the web last week that Rob and Mehgan have been dating for three months. Several unnamed sources confirmed the relationship, but Rob denied knowing the former Bad Girls star on social media. Mehgan also seemed dumbfounded and shot down the rumors.

But a source tells TMZ, Mehgan knows exactly where the dating rumors came from.

Now the truth … Mehgan was the mastermind of the whole thing.
Our sources say Mehgan’s “team” contacted a bunch of media outlets planting the story. We’re told her goal was SOP … spread her name, grow her following.
Mehgan’s at 806k Instagram followers — doubling in a week — so sadly, mission accomplished.

Following TMZ’s claim, Mehgan defended herself in a long Instagram rant that she has since deleted. The former Basketball Wives star said she would never plant a story for fame or followers and that if she was going to fake a relationship, it would be with Prince Harry.
She also wrote that she doesn’t have the power to plant such a story, but implied that the Kardashian family has enough control over media to do so.

“I did not fake anything. Like I said I never confirmed that I was dating rob. Any one that asked I told them it was not true. It takes two people to fake a relationship, anyone who fakes a relationship by themselves is a complete idiot…

“I’ve been working in entertainment since I was 18 I’ve done a multitude of Tv shows as well as a couple films. As well as have had over half a million social media followers over two years…

“If I ever wanted to fake a relationship with a rich white guy it would be PRINCE HARRY! Not rob Kardashian!”

Meanwhile, Rob isn’t giving “Megan something” a second thought. It seems his eyes have moved on to T.I.’s rumored side chick, Bernice Burgos. He posted a sexy video of Burgos modeling Fashion Nova jeans.

Rob wants us to believe he was promoting the brand, but his comment section couldn’t help but notice Burgos’ booty in the tight jeans and her nipple ring in her see-through top.