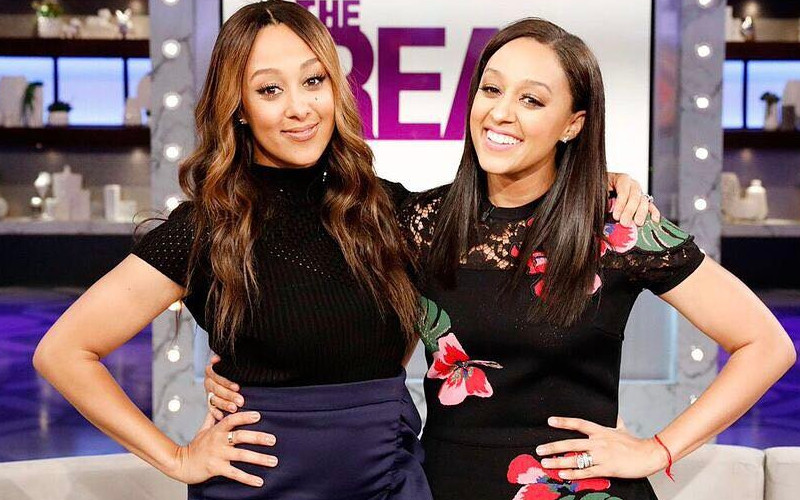 Roseanne and Will & Grace are both coming back to TV for limited runs. But another fan-favorite 90s shows may also be getting the reboot treatment. Tia Mowry officially confirmed that a Sister, Sister reboot is really in the works.

Reunion rumors for the show about two identical twin sisters (Tia & Tamera Mowry) separated at birth and finding each other as teenagers have been swirling for years. Tia revealed to Nylon that she and her sister are trying to make it happen.

“We’re looking, right now, for a producer and a writer, someone who can kind of be a leader of the pack in regards to running the show… It’s not dead in any kind of way. We’re moving forward, we’re taking those strides. They’re slow strides, but we’re pushing as hard as we can to make people happy and make our fans happy.”

Though the original cast is onboard and fans clearly wanted to see what Tia Landry and Tamera Campbell are up to in 2017, Tia revealed she and her sister have run into obstacles rebooting Sister, Sister.

“I thought people would kind of be jumping on it, but it’s a lot harder than my sister and I thought it would be. Everything in my career has always been a challenge.”

The twins previously talked about their career challenges in May when Tia stopped by Tamera’s talk show, The Real.

Tamera: “Everything that my sister and I have done, it’s never been easy. We always find that we have to work extra hard. We don’t know why.”

Sister, Sister ran from 1994-99 and the popular show has reached classic status. It’s quite shocking that producers, writers, and networks aren’t jumping at the chance to give this show a reboot or reunion special.

However, despite the challenges, Tia & Tamera have had steady and successful careers. I have faith they will somehow bring their dreams to our TV screens.