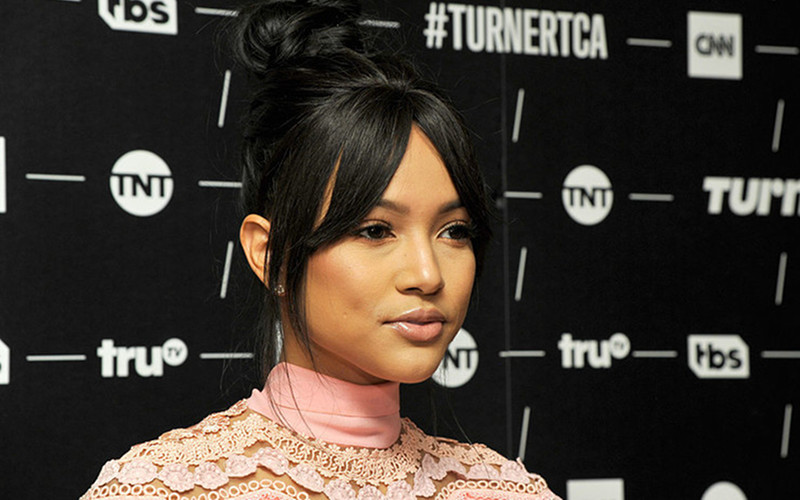 Karrueche Tran faced a minor setback in her quest to obtain a permanent restraining order against ex Chris Brown. A Los Angeles judged denied the request … for now.

Tran was scheduled to appear in court Tuesday (May 23) to tell the judge, in her own words, the physical abuse she says she endured during her three-year relationship with Chris and his recent alleged violent behavior. However, the 29-year-old was a no-show.

Tran intended to speak to the judge via phone. However, the judge informed Tran’s lawyer that she needed to appear in court in-person or give a 12-day notice that she wanted to testify via phone, which was not done. The judge ruled against a permanent restraining order.

All is not los though; a new hearing was scheduled for June 15, and Tran intends to appear in person. “She’ll be here,” her lawyer said. “She wants to get this finished. None of these delays have been her fault.”

The 29-year-old actress was unable attend the Los Angeles hearing because she is currently in New Orleans filming her upcoming TV show, Claws.

Chris was also a no-show, but his lawyer attended the hearing on his behalf. Despite Tran’s setback, there was no victory for Chris. His lawyer argued the singer was never properly served legal documents of the temporary restraining order.

However, a video was shown to the judge showing Chris being served the papers during his 28th birthday celebration at a Houston nightclub. The judge noted the video was “effective.”

Back in February, Tran was granted a temporary restraining order against Chris after he allegedly threatened to kill her. She also revealed he previously punched her in the stomach and pushed her down stairs during their relationship.