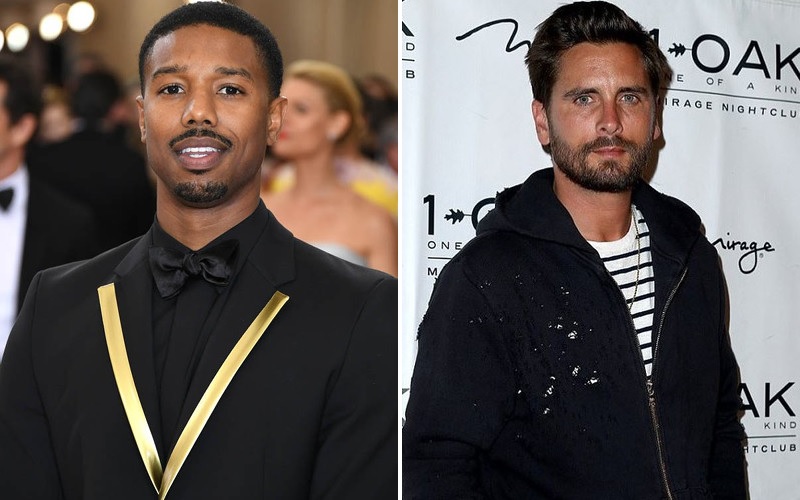 Hollywood robbers strike again! Michael B. Jordan and Scott Disick can now be added to the long list of celebrities that have been robbed in recent months.

TMZ is reporting Jordan’s San Fernando Valley house was burglarized a few weeks ago. Police say the intruder(s) broke a window and stole an undisclosed amount of money and jewelry. Fortunately, the Creed star was not at home during the invasion and robbery.

Police don’t believe Jordan nor his home were specifically targeted, but instead a random hit. Jordan has also yet to give police a list detailing everything that was stolen.

Disick’s Hidden Hills home was reportedly broken into Sunday morning (May 22). Burglars entered the home through the back door around 1 a.m., but it has not been reported if anything was swiped.

No one was in the house at the time of the break-in as Disick was celebrating his 34th birthday in Las Vegas.

Several celebrity Southern California homes have been burglarized or broken into since the beginning of the year, including Nicki Minaj, A$AP Rocky, Amber Rose, and Kendall Jenner.