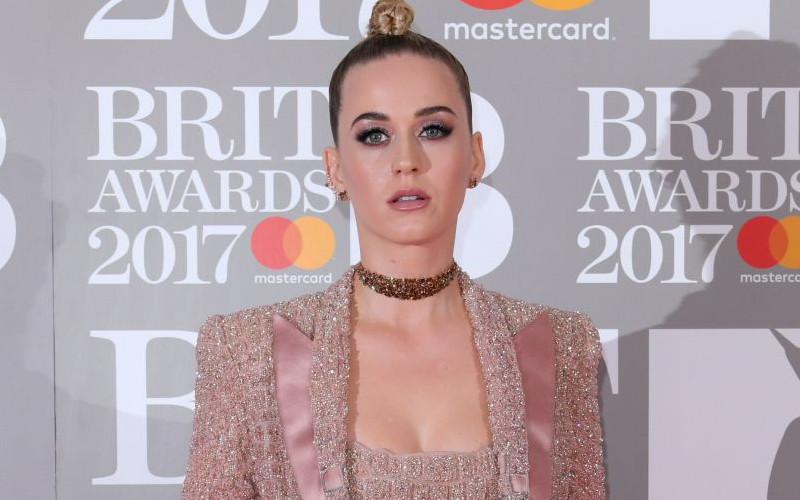 I’ve been reluctant to report on ABC’s decision to resurrect American Idol from the TV graveyard because who actually cares? But apparently, ABC has a lot of faith in the show’s revival because recently announced judge Katy Perry will reportedly bank $25 million.

According to TMZ, Perry was able to negotiate a sweet $25 million deal to sit at the judge’s table for at least one season. Sources familiar with situation say the pop star “had all the leverage” because ABC was desperate to announce a judge during its upfronts presentation and create some sort of excitement.

“If ABC ended up announcing the show without a judge, they’d be screwed,” a source told TMZ.

Fox reportedly offered Perry $20 million to join the show back in 2012. However, she rejected the offer and Jennifer Lopez eventually rejoined the judge’s table. Lopez and longtime host Ryan Seacrest both received $15 million for the final Fox seasons.

Seacrest is also rumored to be the host of the ABC version. However, now that he’s accepted second billing as Kelly Ripa’s co-host on Live! with Kelly & Ryan, he’s unlikely to settle for $15 million with Perry’s huge paycheck made public.

I’m never one to complain about someone getting their coins, but $25 million to judge a revamped American Idol — which overstayed its welcome about 5 years the first time — is surprising, to say the least. Maybe Perry also believes the show may have a short lifespan and demanded as much as possible.

As a loyal American Idol viewer since season 2, I have no plans in watching its second stint. Perry and ABC’s American Idol will debut sometime in 2018.