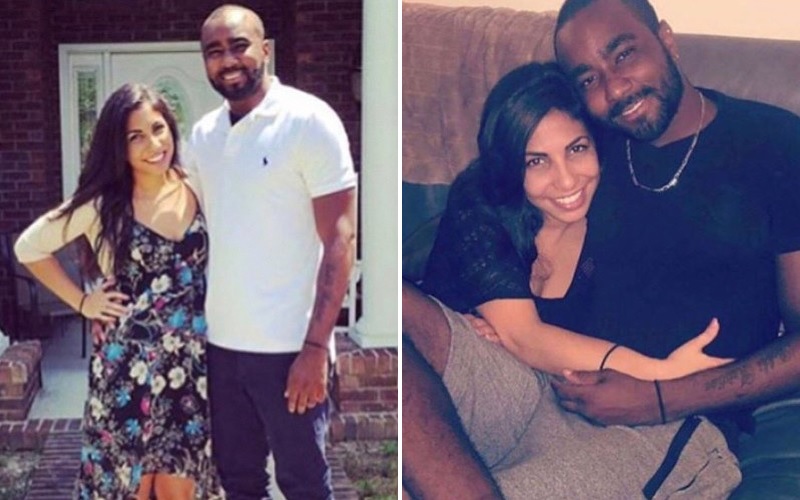 Remember Nick Gordon? He was Bobbi Kristina Brown’s unstable “brother”/boyfriend who was also found legally responsible for her death. Though he’s been MIA for a while, it seems he has found a new girlfriend.

A woman named Laura recently posted photos on social media, flaunting her relationship with Gordon. The couple is cuddled up in both pics. Laura even pens a sweet message to her love as one of the photo’s caption.

As of now, Laura is mystery woman. It is unclear how she and Gordon met or how long they have been together. However, the couple does look happy. Let’s also hope Gordon is more stable and sober than in recent years.

The 26-year-old has not posted any photos or mentioned Laura on his own social media accounts.

Gordon last made headlines last year when he was found legally responsible for Bobbi Kristina’s 2015 death. A judge ordered him to pay Bobbi Kristina’s family $36 million. The family has yet to receive this money, and probably never will.