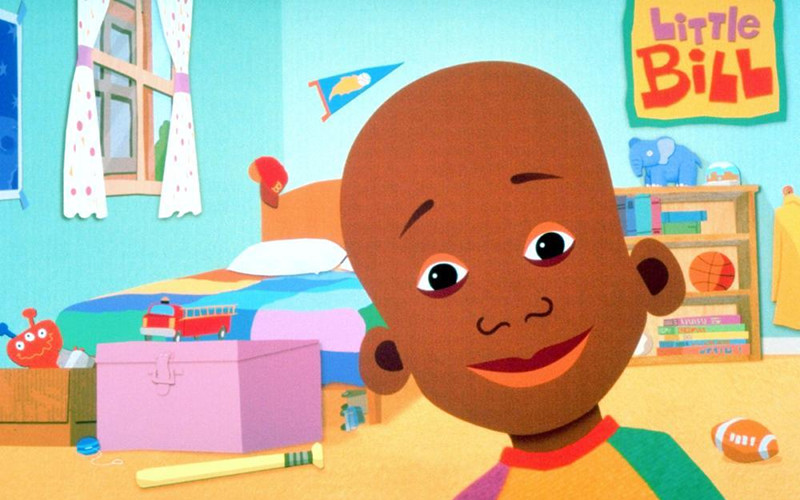 Even five-year-old Little Bill is not immune from reaping the repercussions of Bill Cosby’s scandals. The children’s book series found itself as one of the top 10 most challenged books of 2016 in efforts to get it yanked from school library shelves.

Cosby’s Little Bill series landed at No. 9 on the American Library Association’s annual top 10 list of most challenged books. This is also the first time in the list’s history that a book has been challenged for the actions of the author and not the content of the book itself.

The series, which follows a 5-year-old black boy living in Philadelphia as he learns valuable life lessons, was highly challenged in 2016 due to Cosby’s sexual assault scandal.

Books are usually challenged and/or pulled off school shelves because of content such as LGBTQ themes, drugs, profanity, and sexually explicit/mature themes. In fact, five of the top 10 books included LGBT characters, two of which were transgendered.

According to the ALA, 323 books were challenged in 2016, including two books written for adult readers that cracked the top 10.

Cosby is scheduled to stand trial in Philadelphia in June for allegedly drugging and sexually assaulting a woman in his home in 2004.

Here is the ALA’s full top 10 list of banned/challenged books in 2016 and the reasons why they were controversial.