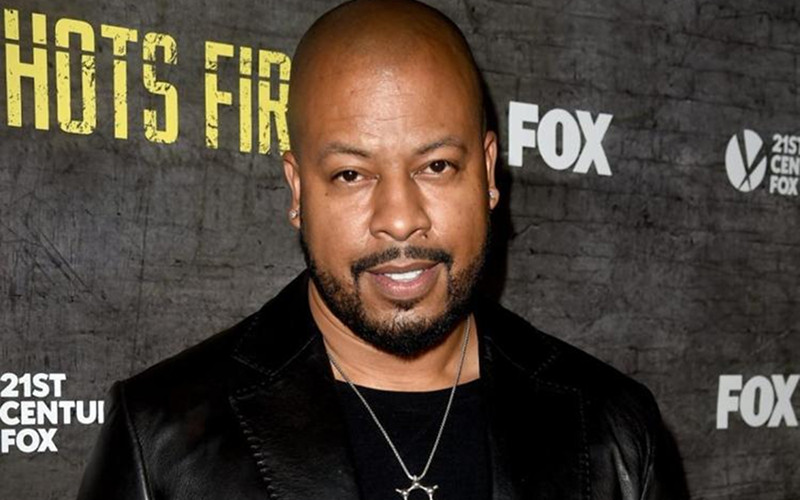 Empire’s Tariq found himself on the other side of the law. Morocco Omari was arrested for domestic violence after an altercation with his girlfriend in Chicago.

A 24-year-old woman called police Wednesday (Apr. 5) after an argument with Omari turned physical. She identified herself as Omari’s girlfriend. She says the two were arguing and he retaliated by pushing her to the ground several times.

Police arrived in the Hyde Park neighborhood around 2:30 p.m. to investigate the call. The woman had apparently sustained scratches on her neck and chest from the altercation. Based on her injuries, police arrested Omari and he was booked for misdemeanor domestic battery.

Omari, who portrays an FBI agent and Lucious Lyon’s half-brother on the hit Fox series, appeared in court on Thursday (Apr. 6).

He released a statement to TMZ:

“I am deeply saddened by the recent reports and want to say I do not condone nor participate in any forms of violence. While this is an ongoing legal matter, I am unable to further comment. Thank you to my friends, family and fans for your continued support.”

The 46-year-old actor’s publicist also released a lengthy statement stating the battery allegations are “blatantly false” and declaring Omari is a longtime “advocate of anti-violence against women.”

The statement reads in part:

“In the past two decades Morocco has had but two long term relationships. He has never displayed any hint of violence toward women and never will. Violence against women simply isn’t in Omari’s DNA. We would like to thank the Chicago Police Department and are extremely confident that Morocco will be completely vindicated in this matter.”

The actor’s next court date is scheduled for April 20.