GOSSIPONTHIS.COM Pop Culture “I Resent That I Have to Prove I’m Black”: Daniel Kaluuya, ‘Get... 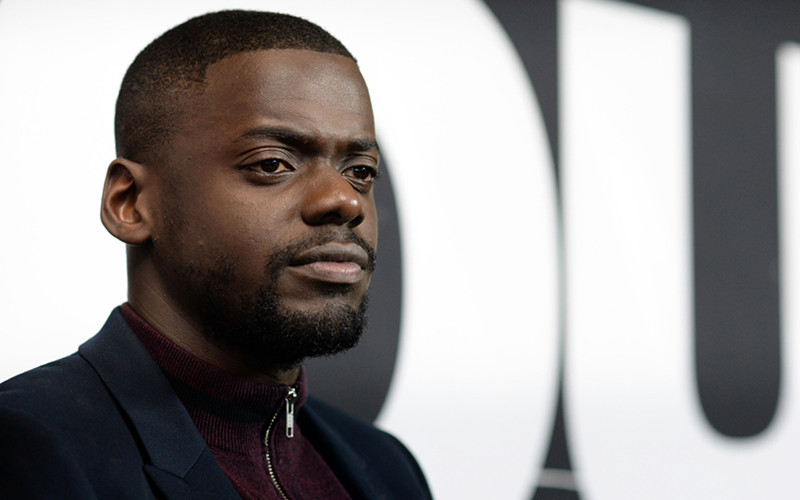 The lead actor in a movie about the black experience in white America says he is tired of having to “prove” his blackness.

Daniel Kaluuya, star of the hit movie Get Out, opens up about his own experiences with racism to GQ magazine. He revealed that he often feels out of place in social settings and while traveling due to his race and skin complexion.

“This is the frustrating thing, bro — in order to prove that I can play this role, I have to open up about the trauma that I’ve experienced as a black person. I have to show off my struggle so that people accept that I’m black. No matter that every single room I go to I’m usually the darkest person there. You know what I’m saying? I kind of resent that mentality. I’m just an individual. Just because you’re black, you taken and used to represent something. It mirrors what happens in the film. I resent that I have to prove that I’m black. I don’t know what that is. I’m still processing it.”

Kaluuya’s comments come after actor Samuel L. Jackson was critical of the British actor being cast as the lead in Get Out. Jackson felt an African-American (i.e. a black person from America) could better relate to the experience being examined in the film.

Kaluuya is a British-born actor and the son of Ugandan parents. Jackson’s comments are actually not new for the 27-year-old. He says he had often been made to feel as the “other” in Britain and America, even within the black community.

“When I’m around black people, I’m made to feel ‘other’ because I’m dark-skinned. I’ve had to wrestle with that, with people going, ‘You’re too black.’ Then I come to America, and they say, ‘You’re not black enough.’ I go to Uganda, I can’t speak the language. In India, I’m black. In the black community, I’m dark-skinned. In America, I’m British. Bro!”

Clearly all experiences aren’t the same, but he also notes that racism, segregation, and discrimination occurs in the UK as well.

“You’re getting singled out for the color of your skin, but not the content of your spirit, and that’s everywhere. That’s my whole life, being seen as ‘other.’ Not fitting in in Uganda, not Britain, not America. They just highlight whatever feature they want.”

Following backlash from his original comment, Jackson clarified that his issue was with the Hollywood system, not Kaluuya. He was acknowledging that Hollywood does not always afford black American actors certain luxuries and opportunities.

Get Out director, Jordan Peele, has also defended his choice in casting the British actor “because at the end of the day, he was the best person for the role.”