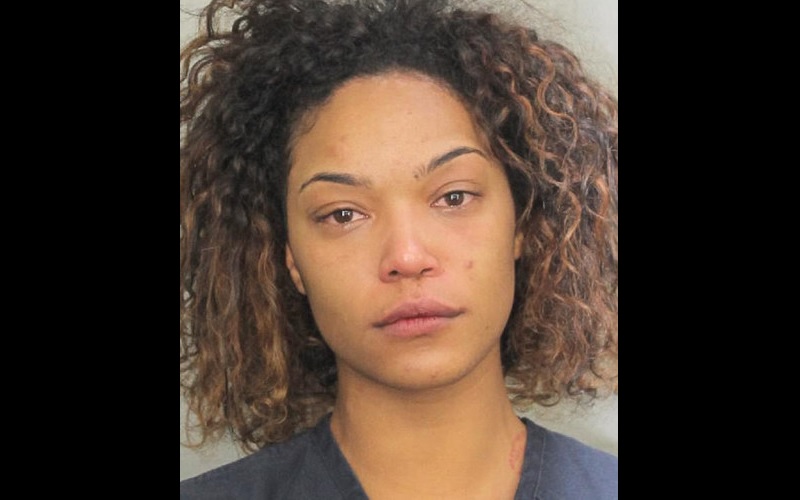 Laurence Fishburne’s daughter is back in the headlines. Unfortunately, it’s not anything good. Montana Fishburne has been arrested for driving under the influence and could face a three-year jail sentence.

The 25-year-old was seriously intoxicated. According to the police report, Montana squatted and peed on the side of the road while police and rescue personnel attended to the accident. She later blew a .177 and .181 on the breathalyzer at the police station.

She was also charged with DUI and DUI with property damage. All three charges could carry a maximum three-year jail sentence.

Montana spent the rest of the night in the Broward County Jail, but was released Saturday afternoon on $2,500 bond.