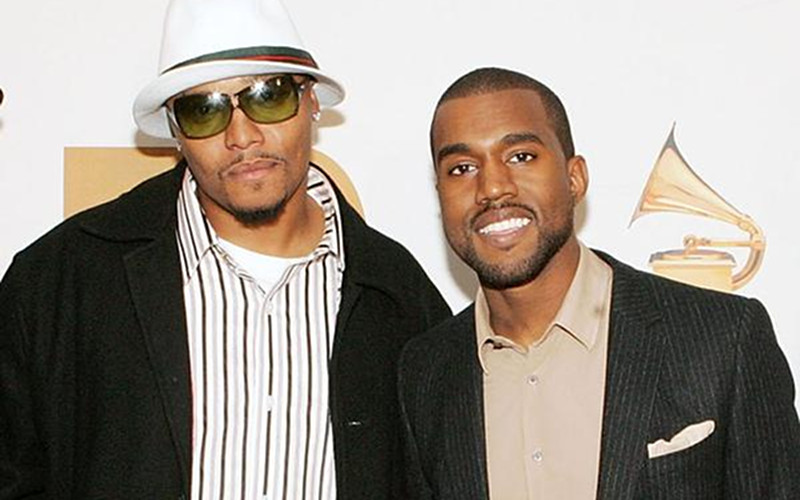 Other than a misstep of having a meeting with Donald Trump at Trump Tower, Kanye West has relatively laid low since being released from the hospital in late November. By all accounts the rapper is recovering nicely, but did his “temporary psychosis” also cause memory loss?

Kanye’s longtime friend and frequent collaborator Malik Yusef attended the Grammys Sunday (Feb. 12) and gave an update on Kanye’s health when asked during a red carpet interview with PopSugar. While Yusef said Kanye was doing well, his response also hinted that Kanye may have suffered memory loss from the nervous breakdown.

“I’ve been to his house. Sat down with him for about 6, 7 hours. Just walking through his health and recovery. His memory’s coming back. Yeah, his memory’s coming back, which is super good. And just healing. Spending time with his family. Saint [Kanye’s son] is getting big and he’s walking and playing with toys so, you know, that invigorates him.”

This is the first time possible memory loss has been revealed by someone close to the rapper or reported by the media. Though this has not been confirmed, I don’t see a reason why Yusef would imply the issue if it weren’t true (or partly true).

After exhibiting bizarre behavior and several onstage rants, Kanye was hospitalized in November for exhaustion and sleep deprivation. However, the 911 call referred to the incident as a “psychiatric emergency.” He spent over a week in the hospital and is reportedly receiving “ongoing psychological and medical treatment” since his release.

Kanye skipped the 2017 Grammys though he was nominated for eight awards (two with Yusef). However, he is currently in New York for New York Fashion Week where he is expected to debut Yeezy Season 5 on Wednesday (Feb. 15). He may also debut his collaborative children’s clothing line with Kim Kardashian.

The rapper recently deleted his tweets supporting Trump, a sure sign he is on the mend. We wish Kanye well as he continues his road to recovery.