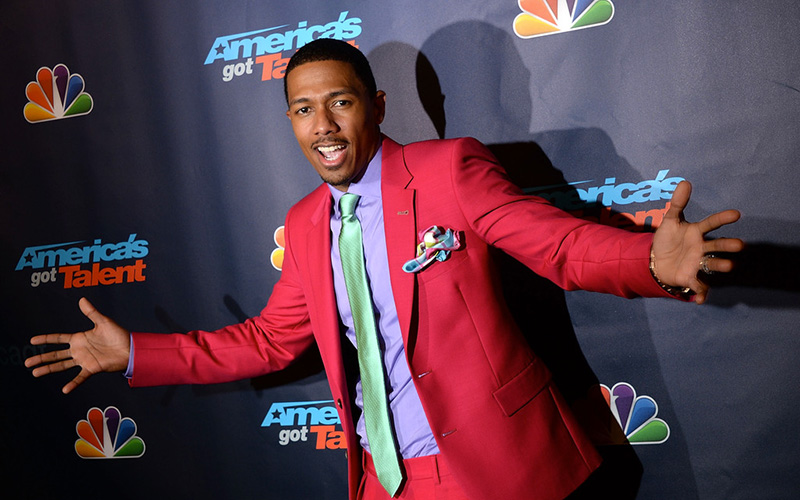 For the past eight years, Nick Cannon has served as the charismatic host of the widely popular America’s Got Talent, but when production on season 12 kicks off next month, there might be a new host on stage. That’s because Nick Cannon has decided to quit after an NBC backlash over one of his jokes in his latest Showtime stand-up special.

Part of Cannon’s contract with NBC includes a disparagement clause which states that Cannon cannot do/say anything to hurt NBC’s reputation or cast his employer in a negative light. So when Cannon went onstage for his recent stand-up and did just that, it didn’t sit well with the major broadcasting company.

“I grew up like a real n***a, all that stuff, but I honestly believe once I started doing America’s Got Talent, they took my real n***a card,” he said in the special.

“This is going to be a little bit different tonight,” he said. “That’s what NBC is gonna stand for tonight: N***as better come on, cuz n***as be cussin’, so n***as be careful. Cuz y’all see me on the show. I mean sometimes I wish I could say the stuff that I want to say…but I can’t say that. I can’t talk like that ‘cuz that would mess up the white money. It will.”

When news of the jokes featured in the special reached executives at NBC, they suggested that Cannon could be fired for disparaging the NBC brand, but they decided it wasn’t worth firing him. But Cannon was so pissed at the mere possibility that he could be fired for speaking his mind, he took to social media to announce he was quitting.

He criticized NBC for trying to threaten his ability to freely express himself, saying it was, “another way to silence and control an outspoken voice who often battles the establishment.”

“Not to get too detailed but this isn’t the first time executives have attempted to ‘put me in my place’ for so called unruly actions. I will not stand for it. My moral principles will easily walk away from the millions of dollars they hang over my head.”

Despite his intentions to leave the show behind, he, along with the four judges, resigned their NBC deals last August, meaning he can’t legally resign for the upcoming cycle.

NBC could let him out of his contract, and knowing how anxious major companies like NBC are to avoid any controversy, they may do just that. But with filming set to begin soon, a decision will have to be made soon.