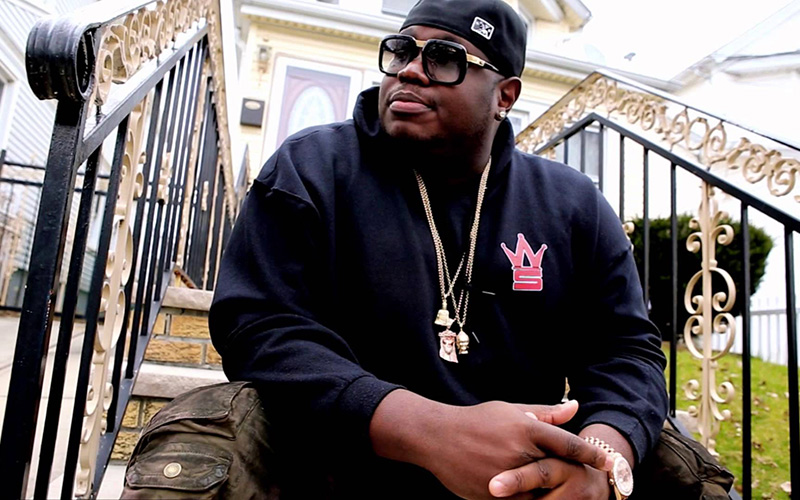 Some shocking news has rocked the internet and Hip Hop community: Lee “Q” O’Denat, best known as the owner and founder of WorldStarHipHop, has died.

UPDATE: How Did Lee “Q” O’Denat Die? WorldStarHipHop Founder/Owner’s Cause of Death Revealed

O’Denat founded WorldStarHipHop (also known as “World Star!”) 12 years ago in 2005 as a mixtape website for rappers. The site, which is updated several times a day, EVERY DAY, eventually progressed into a place where hip-hop videos, fight clips and other wild/shocking video clips were shared.

This is a developing breaking news story. Please check back for updates…