GOSSIPONTHIS.COM Pop Culture Did Kirk Frost Cheat on Rasheeda and Have a Secret Love Child?... 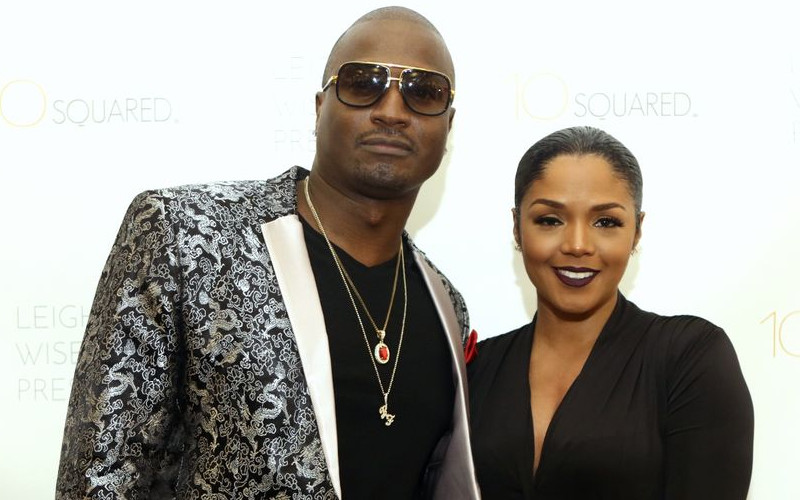 Finally, a Love & Hip Hop Atlanta story that doesn’t involve Stevie J. and/or Joseline Hernandez, yet, still the same mess we’ve come to expect from the cast. Kirk Frost is being sued by his alleged mistress and baby mama for child support.

According to Bossip, 27-year-old Jasmine Washington claims she had an affair with Kirk for more than a year and he is the father of her six-month-old son, Kannon Mekhi Washington. Jasmine ended their affair on Halloween, which prompted Kirk to deny the child and cut Jasmine off financially. Jasmine says Kirk paid her to keep the relationship quiet and secret from his wife and LHHATL co-star Rasheeda. Calling herself a “kept woman,” Jasmine claims Kirk told her not to work and provided her a “living allowance,” even buying her a car to roll around in.

Kirk did all of this with hopes Jasmine would be OK with the arrangement and stay with him. However, he took the car and cut off the support when she ended the relationship. Because she has zero income and more than $5,000 in monthly expenses, Jasmine is now filing for child support.

The 27-year-old said it would be fair for 47-year-old ex to pay $2,500 in child support. She said she thinks the married father of five rakes in $10,000 a month and has multiple real estate properties but wants the judge to force him to reveal his exact income. She is having difficulty finding a job and worried about paying for child care. The documents Jasmine filed state:

“Petitioner shows that as a result of the respondent’s actions, she has suddenly, and without warning, found herself struggling financially to provide basic needs for herself and her child,” Jasmine’s court papers state.” She is also requesting in the court order for Kirk to take a paternity test since he recently started denying the baby boy.

Kirk cheating on Rasheeda is nothing new. It’s been part of the couple’s storyline on the VH1 reality show for several seasons. Season 6 of LHHATL is reportedly currently filming. How convenient for this child support scandal?

It has also been suggested that Jasmine will appear on the upcoming season, but this has not been confirmed.

Rumors of a possible love child first leaked in December. But now, Jasmine is coming with the receipts. She wouldn’t demand a paternity test unless there was a possibility Kirk is the father. At the very least, it seems Kirk cheated on Rasheeda with Jasmine.