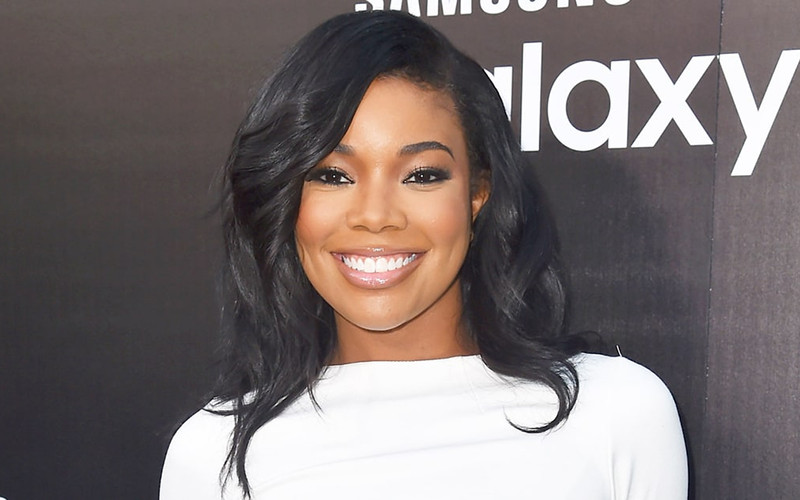 Gabrielle Union is getting her coins. The actress has settled a multimillion-dollar lawsuit after suing BET for breach of contract and negligent misrepresentation.

“BET Networks is pleased to announce that they have reached an amicable agreement with Gabrielle Union and look forward to sharing the new season of Being Mary Jane with its loyal fans beginning January 10, 2017.”

Union sued the network back in October claiming BET and Being Mary Jane producers were trying to “fraudulent extend” her contract for Season 4 of the series, subsequently delaying a pay raise for Season 5.

According to the actress, producers had promised never to exceed 13 episodes per season. However, they attempted to extend Season 4’s scheduled 10 episodes to 20 episodes. She believes this was done to delay a pay increase of $150,000 to $165,000 per episode she is expected to receive for season 5.

Essentially, BET was trying to force her to film another full season for less pay by claiming it’s still Season 4.

Union was seeking $3 million in damages. Though further details of the agreement were not revealed, I’m betting Union is getting her money one way or another.

Being Mary Jane is set to return January 2017.