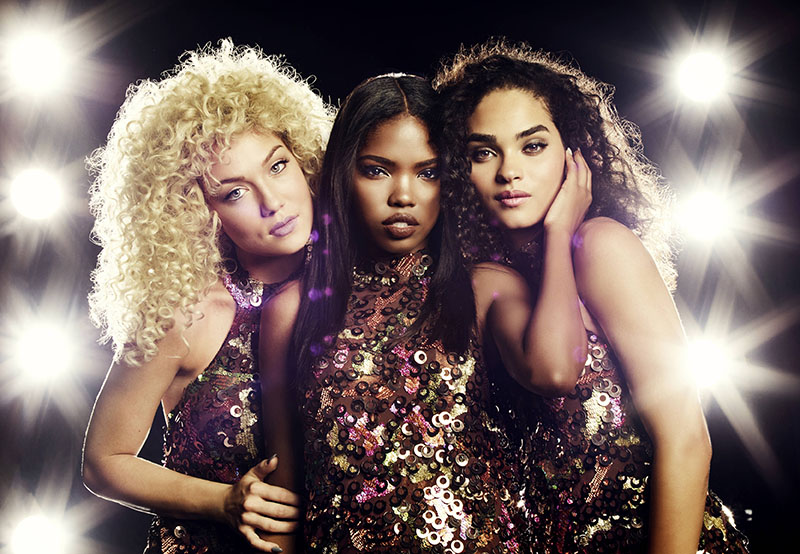 If you like Empire, then you’ll love Fox’s new series Star, the new show from Lee Daniels that he and the network are hoping will be as big as (or even bigger than) Empire. Like Empire, Star is an emotionally powerful drama that features a soundtrack of original music and stunning performances. The new Fox series follows a trio of talented young singers who are running from their pasts and are desperate for a new start, with ambitions of stardom as they navigate the cut-throat music business together. Star is not only the name of the show, but also the lead character’s name (portrayed by newcomer Jude Demorest). Star is described as a “tough-as-nails young woman” who was brought up in the foster care system, and one days decides to take control of her destiny. She tracks down her sister Simone (played by newcomer Brittany O’Grady) and links up with her Instagram bestie Alexandria (newcomer Ryan Destiny), and together, the three ladies travel to Atlanta with the hope of becoming music superstars.

Meet the cast of “Star” below: Actress Jude Demorest stars in the series’ lead role as Star, a determined young woman who grew up in the foster care sytem and is hoping to live up to her name. Though Star marks her network debut in a series regular role, Demorest has had bit parts in shows like The Middle and Dallas, as well as the 2014 film Bipolar.

In addition to acting, Demorest is also a musician and songwriter. She co-wrote the Fifth Harmony single “Work From Home” (which was featured on the soundtrack for the 2016 movie Bad Moms) and she performed the song “Get Me to the Party” for 2015’s Alvin and the Chipmunks: The Road Chip.

CONTINUE READING TO PAGE 2 FOR MORE