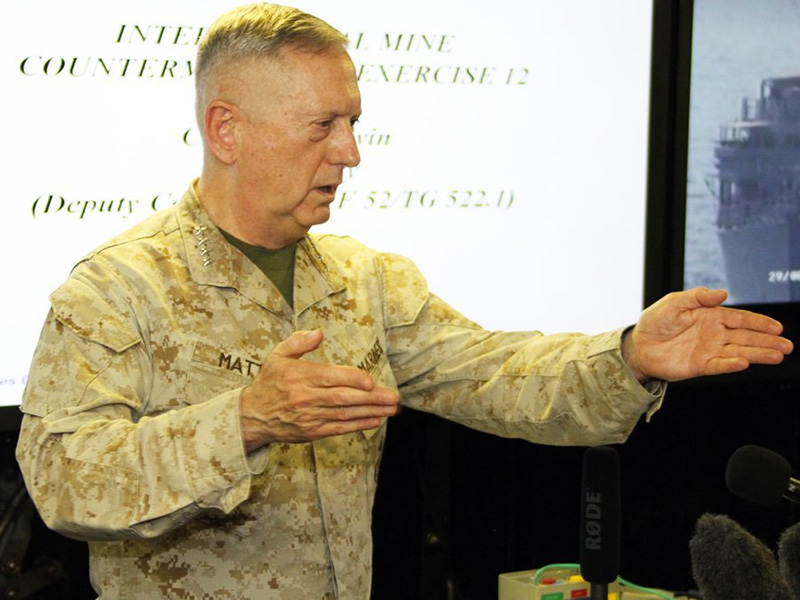 As Trump continues to fill his cabinet (with a lot of dubious picks), the vision of what a Trump presidency might look like becomes clearer by the day. So when he announced that James “Mad Dog” Mattis would be our new Secretary of Defense, it said a lot of things.

Such as, our Marines will now be in the most powerful position ever, people in D.C. are going to have a lot of reading to do, and we’re in store for four years of great memes.

Even before he was tapped for the SecDef position, Mad Dog was already a prolific topic of hilarious memes. Think Chuck Norris, but scarier.

Check out the best/funniest James “Mad Dog” Mattis memes below: And now that he’s back in the public spotlight, I’m guessing we’ll be getting plenty more of these moving forward.