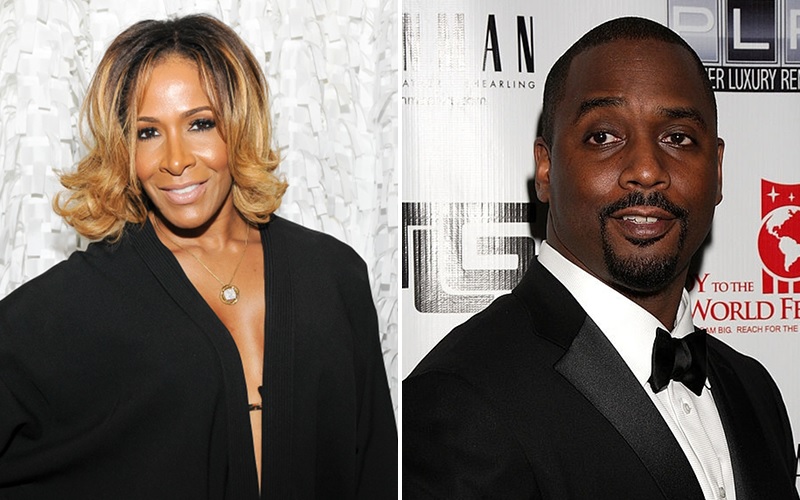 Word on the street is that Sheree Whitfield has a new boo, but it’s not her ex-husband Bob Whitfield. Sources say she’s been literally been “calling Tyrone” and, if the rumor is true, he may currently be in jail.

The Real Housewives of Atlanta star’s current storyline has her attempting to rekindle a romantic relationship with Bob. However, a few sources say that’s just for the show and claiming Sheree is actually in a relationship with a man named Tyrone Gilliams.

Gossip blog Fameolous first broke the story, with receipts (of course). Three sources have come forward suggesting Sheree has a “mystery man” that’s currently locked up in an Atlanta prison. His name is Tyrone, but he goes by “OG.” One of the sources claims to have seen Sheree visit him on two occasion. The source also added that Tyrone calls himself Sheree’s “husband,” but it’s unclear if they’re actually married or even engaged. The name Tyrone Gilliams might sound familiar because he was featured on reality show back in 2011 and was the cause of Sheree and Nene Leakes’ epic argument, the one where Nene claims to be a “very rich bitch” and Sheree responds by urging Nene to “get your teeth fixed.”

Tyrone presented himself as a Philadelphia promoter and philanthropist. However, he turned out to be nothing more than a fraud. He was sentenced 10 years in prison in 2013 after stealing nearly $5 million from investors in a Ponzi scheme. https://www.instagram.com/p/BNVkTcthnfj/
The rumor is largely just that. A rumor. So don’t expect Sheree to confirm the relationship and it most likely won’t ever become a storyline on RHOA. However, between Sheree, Phaedra Parks, and Teresa Giudice, the Real Housewives definitely love a man with a criminal record.