GOSSIPONTHIS.COM Music The Weeknd Beams in from Star Universe for AMAs 2016 “Starboy” Performance 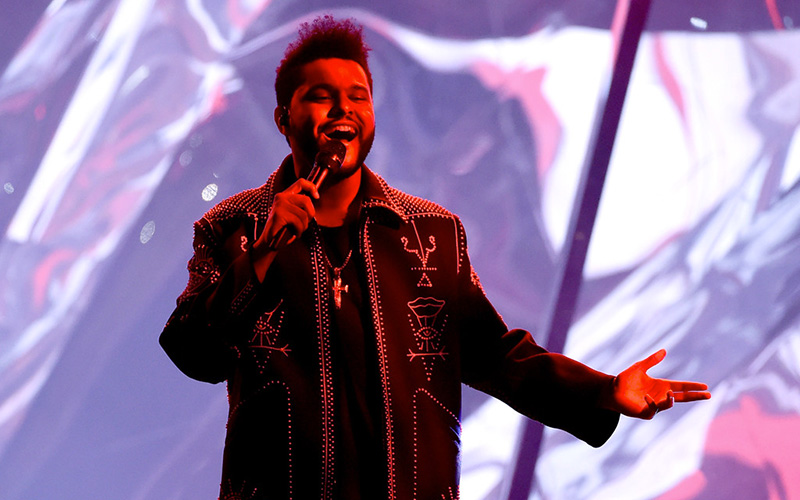 Emerging from a crystal cave, The Weeknd crooned and bopped in an impressive set that looked like a fancy house of mirrors. It was cool and the song “Starboy” is a serious bop.

My only criticism of The Weeknd is that if he’s going to give us all of these Michael Jackson vibes, it’s really rude of him to give us absolutely no choreography. I get it if he doesn’t want to be the new Chris Brown but can we get a serious two-step and shoulder lean or something?

Watch the Ethiopian King of Pop do his thing at the 2016 AMAs below.