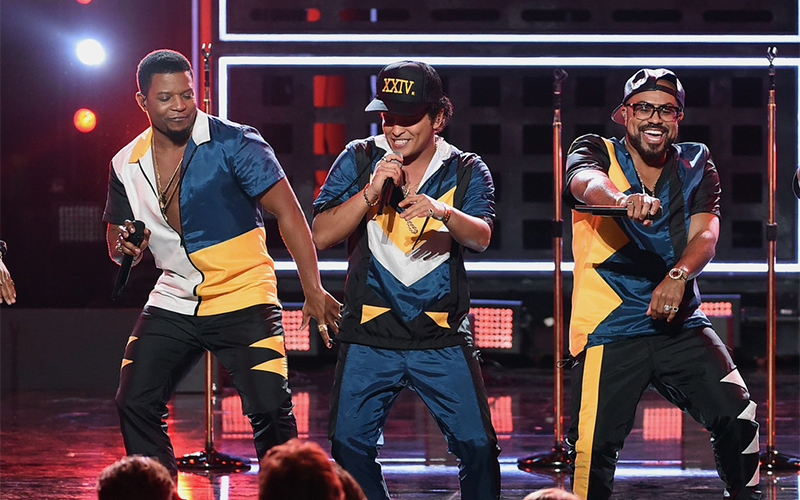 You know how they say some people are old souls? I’m convinced that Bruno Mars is James Brown’s spirit reincarnated in the body of a Puerto Rican/Filipino man.

As the opener of the 2016 AMAs, Bruno knew he had to impress and he brought his usual recipe of funk, swag and attitude. Which makes sense since the song is nothing more than a tribute to New Jack swing and Morris Day & The Time-style music from the ’80s.

The best part of the performance though was the breakdown that saw Bruno pop, lock and drop it like nobody’s business. If you weren’t convinced of Bruno’s dance skills when he danced off with Beyonce at the Super Bowl earlier this year, this performance should do the trick.

Watch Bruno Mars razzle and dazzle with his performance of “24K Magic” below.