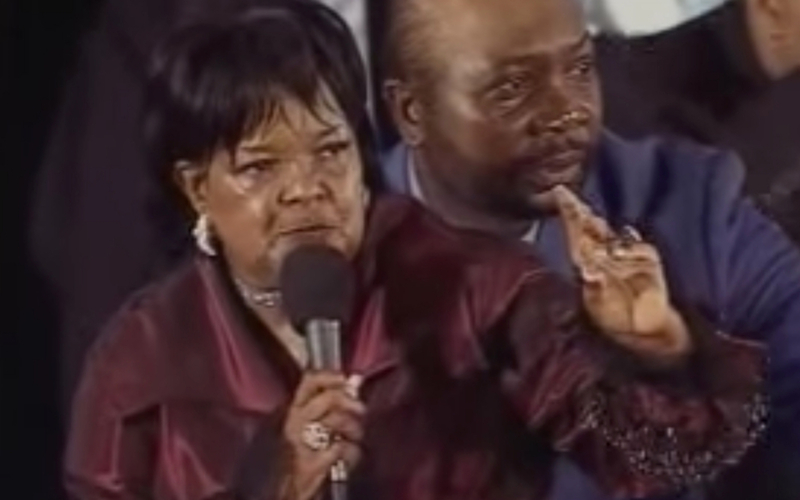 You’d have to be living with no Wi-Fi to miss the current Thanksgiving-themed memes taking over social media. The craze was sparked by a short clip of Shirley Caesar and the legendary gospel singer is sharing her thoughts on becoming a viral internet sensation.

The #UNameItChallege was inspired by a snippet of Caesar performing her song “Hold My Mule.” The question “Grandma, what are you cooking for Thanksgiving?” is posed. Cue in Caesars response of singing “beans, greens, potatoes, tomatoes… You name it!”

The meme has spawned countless creative videos with people dancing or adding their own twist.

This #UnameItChallenge is about to go viral. Watch @kanyewest and @chancetherapper try to get Sistah Shirley Caesar on their next album ? pic.twitter.com/Ml0WN9IDBN

Caesar recently did an interview with the Willie Moore Jr. Show and was “amazed” by the popular social media trend.

“I was out in the middle of the ocean and one of the members of the church showed it to me. I’ve been doing it for years. I was so shocked to see them dancing and boogying. The Lord is so good to me.”

She even gave an impromptu performance of the line that has us all ready for grandma’s Thanksgiving cooking.