GOSSIPONTHIS.COM Celebs Peter Thomas: Cynthia Bailey Wasn’t As Committed to Our Marriage As I... 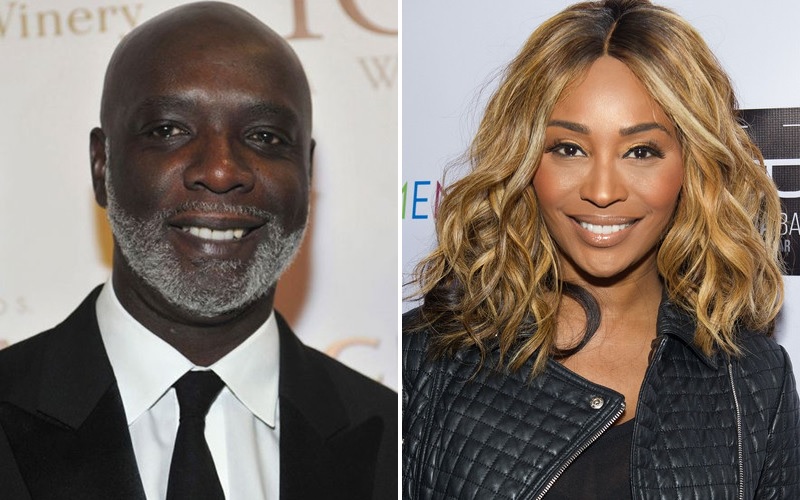 Cynthia Bailey got married on reality TV and now she’s going through a divorce on reality TV. The Atlanta “Housewife” is hoping for a friendly spit from Peter Thomas, but it seems the two are already off to a rocky start.

Peter recently contacted our friends over at Straight from the A to reveal he was hurt by a statement Cynthia made in a recent episode of The Real Housewives of Atlanta. During a confessional, Cynthia admitted that she felt Peter only wanted to remain married for the sake of being in a relationship.

Peter was not only offended by this statement, he now believes Cynthia was never as committed to their marriage as he was.

“There’s highs and lows. But the interesting thing about the highs and the lows is that you go through them together. That’s what commitment is. I’m committed. I don’t ‘stay in it to stay in it.’

“Obviously she wasn’t as committed as I was… and I was offended by her statement.”

In her Bravo blog, Cynthia also admitted that she is finding it hard to remain friends as the couple proceed in their divorce.

A divorce is a very difficult thing to go through. It is spiritually and emotionally draining. The hardest part of this process for me has been trying to maintain a friendship and mutual respect for each other. We were friends before we were husband and wife. I just don’t want to lose that.

Cynthia and Peter’s marriage began to crumble as Peter basically started living in Charlotte to focus on his sports bar, while Cynthia remained in Atlanta.

Though cheating rumors have plagued the couple in the past, an Instagram video last year depicting Peter and another woman getting a little too close for comfort sparked several rumors and delivered a heavy blow the two never seemed to fully recover from.

However, Peter emphatically says nothing happened with the mystery woman. Cynthia even told her divorce lawyer infidelity was never an issue. The video was just the final straw in their already strained marriage.

No one ever likes a messy divorce. I hope the two can find a way to achieve an amicable split and also maintain their friendship if that’s what they both want. (Although a little bickering would make this lackluster RHOA season a little more interesting).