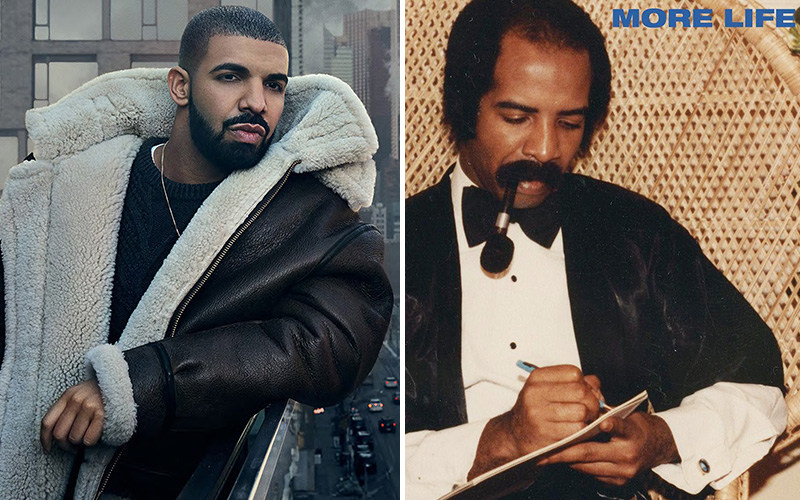 It hasn’t even been a full six months since Drake released his fourth studio album Views, and the rapper is already preparing to drop another project.

In honor of his 30th birthday, which is today (Oct. 24), Drake announced last night on his Beats 1 radio show OVO Sound that he will be releasing a new album (or “playlist,” as he’s calling it) in December called More Life: The Playlist.

“I’m off like mixtapes, I want to do a playlist,” Drake said on the show. “I want to give you a collection of songs that become the soundtrack to your life, so this More Life: The Playlist. Like I said, dropping in December. All original music from me.”

Drizzy added, “You might hear some tunes from the family on there, but I’m just really excited. I had a great tour, I had a great summer. And most people, I guess, would like go probably take a break. But for me I just want to get right back to it. Be with the people again.”

After his album announcement, Drake showed that it’s real by playing not just one, two, or three, but FOUR new tracks from the project: “Two Birds One Stone,” a remix of Santan Dave’s “Wanna Know,” “Sneakin” (ft. 21 Savage) and “Fake Love.”

He also shared the project’s cover art on Instagram:

Listen to Drake’s new songs below: