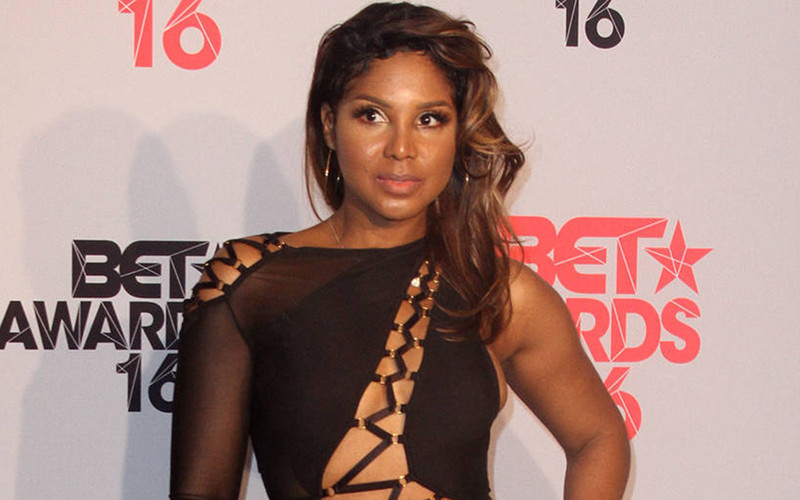 Toni Braxton is back at home resting after being hospitalized for four days. The singer was checked into a Los Angeles hospital after suffering complications related to her battle with lupus.

Braxton was first examined by a doctor in Atlanta. However, she soon flew to LA and checked herself into a hospital for treatment. Though she received treatment for several days and was reportedly “in serious condition,” a rep for the singer says the health scare was not life-threatening.

“Toni is resting at home and she is fine. She was in an L.A. hospital for a few days being treated for her lupus. She has been released and starts rehearsals for her upcoming tour this week. She was not in serious condition, though lupus is a serious disease and must be monitored at all times.”

Rumored boyfriend, Birdman, briefly cut his Radiobirdman Tour short and flew from Texas to be by her bedside. The two (allegedly) began dating earlier this year.

Braxton publicly revealed her lupus battle in 2010 after experiencing chest pains, being hospitalized, and canceling shows for several years. We wish Braxton a speedy recovery from her latest bout with the autoimmune disease.