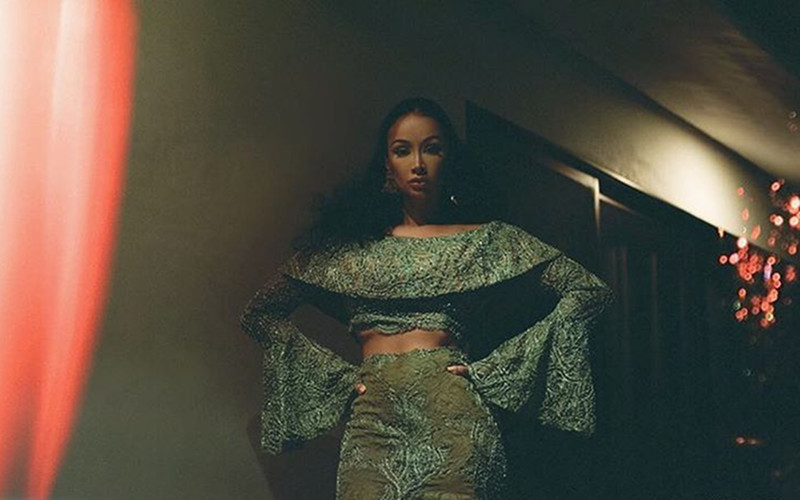 This is sentence you probably never, ever thought you would read: Draya Michele is featured in Vogue.

Yes, you read that correctly and, no, I’m not making this up. The former Basketball Wives: LA star landed a photo spread in Vogue. It’s Vogue Brasil, so it won’t be on U.S. newsstands, but it’s still freaking Vogue! Talk about a come up that most reality stars only dream about as they sit in front of a green screen shooting their confessionals.

Draya first posted photos from the shoot on her Instagram page. “I’ll take this W for my team. Thank you. @voguebrasil,” she wrote.

She also posted a behind-the-scenes video.

The Mint Swim designer’s upcoming feature will focus on her relationship with NFL player Orlando Scandrick and the birth of their son, Jru, who was born in April. Draya will also discuss her new clothing line Beige and Coco. She even teased a return to reality TV.

“I may be returning to television much sooner than everyone thinks but this time, like never before.”

Its unknown if she’s returning to the VH1 series, another reality show, or something entirely different. But honestly, it doesn’t even matter because ya girl is in VOGUE!! I’m gonna celebrate this win with her. Who knows when another opportunity like this will come along?