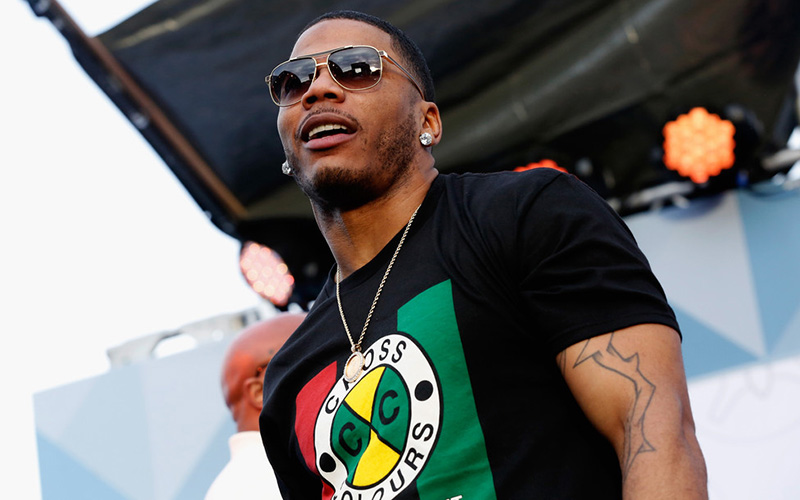 Uncle Sam is coming for Nelly. The rapper reportedly owes over $2 million in in taxes. In fact, according to TMZ, the exact amount is $2,412,283. IRS placed a lien on his finances in August and may start seizing his property and assets.

Unfortunately, Nelly’s money issues don’t end there. The Missouri native apparently also owes state taxes. The Missouri Department of Revenue claims he has $149,511 in unpaid taxes from 2013. The original amount was $113,533, but interest hijacked the total.

But Nelly shouldn’t worry too much; his fans got his back. Once news of Nelly’s IRS problem spread, the hashtag #SaveNelly was created on social media. Fans discovered that playing his popular tracks on Spotify, Apple Music, and other online music streaming services could help save the rapper from financial ruin and encouraged others to do so with #SaveNelly.

hot in herre was the first song my parents tried to stop me from enjoying so tonight, I am in my element #SaveNelly pic.twitter.com/9QeZUb4WYj

Couldn't save harambe but we can #SaveNelly

How does @Spotify not have a #SaveNelly playlist as soon as you log in right now?

#savenelly playing this song on my tablet and my phone … this was my song pic.twitter.com/UAKWXIiXCa

Left Nelly's "Hot in Here" on repeat all day while I was at work. #StreamForNelly #SaveNelly

I streamed at least 60 Nelly songs overnight on silent.

I’m not sure how effective #SaveNelly has been for Nelly’s particular situation, but it certainly provided a good laugh and brought back fond middle school memories.

Neither Nelly nor his reps have commented on the hashtag or the IRS allegations. However, sources say he working with tax authorities.

Although I hope he gets everything straightened out, this could be karma for allowing Taylor Swift to butcher “Dilemma” back in August. I’m just sayin.