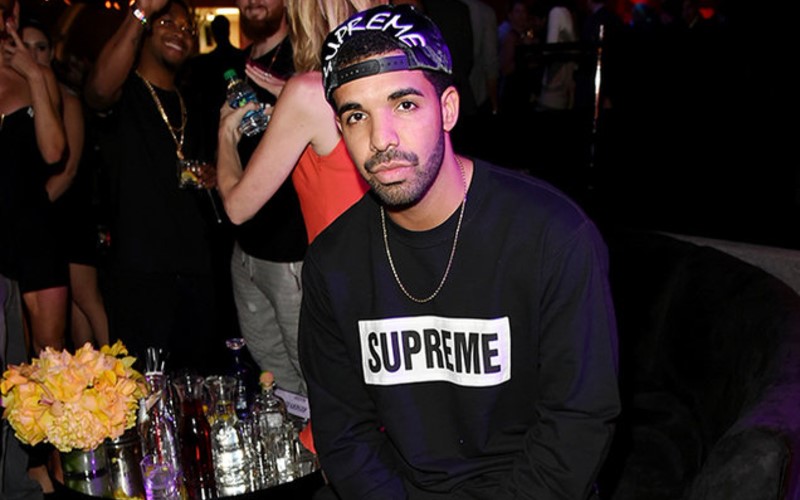 So, there’s really no other way to say this. Drake is opening up a strip club. Sounds like a joke, right? But apparently, this is actually happening.

At a pop-up event in Houston over the Labor Day weekend, the rapper announced his latest business venture. Named, The Ballet, it is slated to open in Houston in 2017 and will be a classy, high-end dance/strip club. Drake says it will be a “different take on how it should be done.”

“There’s a culture out there of dancing and it’s not about no strip club shit. It’s about these amazing women that we’ve got in one spot, the music that we’ve got, and the Houston culture that we got. I just wanna let you know that I’m going to bring it to you in the most honest and genuine way possible.”

Drake explaining what The Ballet is. #Houston pic.twitter.com/7IycEi2OEK

If you still think I’m kidding, Drake has also released the official logo for the club. “Tonight is a different take on how it should be done in Houston,” Drake wrote on his Instagram account. “Treat yourself don’t cheat yourself. Where the women are on a pedestal and the surroundings are unforgettable. The Ballet pop up tonight for HAW. Grand opening early 2017.”

Another NSFW video of the pop-up event presumably shows what to expect at The Ballet. The women in the video can be seen performing stripper-like dance moves while spectators gladly make it rain.

I imagine Drake will also have separate sections where strippers can recite original poetry and explain their college ambitions. Drake’s “different” take might even involve the girls slowly putting their clothes back on. Who knows?

Jokes aside, the Canadian rapper is clearly trying to expand his horizons and I can’t fault him for that. But I think we can all agree this specific business venture is a little odd for Drake.