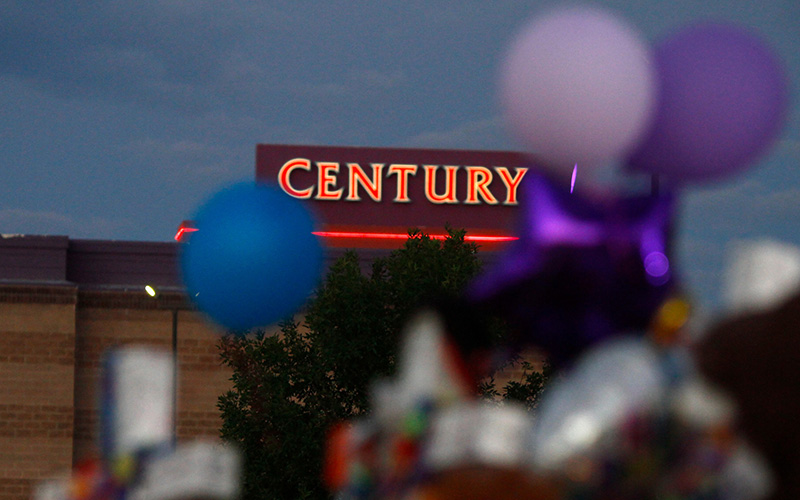 Back in July of 2012, James Holmes entered a showing of The Dark Knight Rises at a theater in Aurora, CO and opened fire. Using gas canisters, an assault rifle, a shotgun and a pistol, Holmes unleashed terror on the movie-going crowd, killing 12 and injuring an additional 70. A group of survivors banded together to sue Cinemark for not taking proper precautions to protect its patrons.

For some, the suit was to receive reparations for the physical and emotional damage caused during the shooting. For others, like Marcus Weaver, it was more about ensuring safety regulations at theaters were heightened to avoid an incident like this again in the future.

And for those like Marcus, it looked like they were going to get a win when Cinemark put a settlement offer on the table. The settlement wasn’t much money, $150,000 to be split amongst 41 plaintiffs. Although it wasn’t a large sum of money, however, it would have meant that Cinemark was admitting it failed to provide proper security and would have spurred action in theaters across the country.

The lawyer representing the case told his clients to take the deal, because if they refused and continued the case they would run the risk of losing in a big way. A Colorado law said that should the plaintiffs decline the settlement, pursue the lawsuit and lose, they would be liable to pay for Cinemark’s legal fees.

All of the plaintiffs were ready to accept the suit when one survivor decided it wasn’t enough. She rejected the deal, forcing the case forward into court.

On June 24th, the judge ruled that Cinemark was not liable, thus the plaintiffs lost the lawsuit. As such, they are now liable to pay the $699,000 in court fees on behalf of theater company.

Many aspects of this case demonstrate everything that is wrong with the US justice system. Cinemark seemingly ran up the court fees with unnecessary expenditures (spending $500k to have five experts testify); the fact that these victims are left footing the bill without getting anything in return; and also, the greediness of some of the plaintiffs, ignoring an offer that would have won them not only money, but the moral victory knowing that Cinemark admitted it was at fault and enacting changes across the country.

To me, the collective plaintiff definitely received the short end of the stick, but they also brought it upon themselves. But the fact that a group of people can go through a tragedy like that and then be forced to pay the theater where it happened is mind-blowingly asinine.