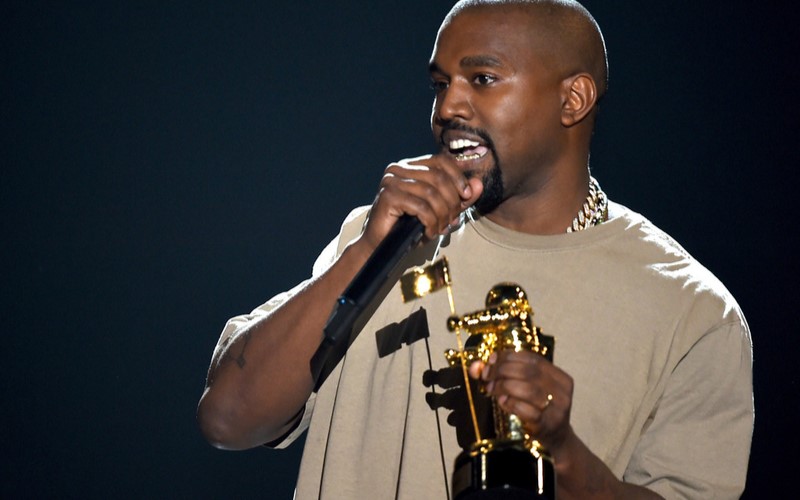 “We only got four minutes to save the world!” Woops, that’s a Madonna and Justin Timberlake lyric, however, I’m pretty sure Kanye West will feel this way when he takes the MTV VMA stage on Sunday (Aug. 28).

It’s being reported that producers have given the unpredictable rapper free reign for his performance and no one is exactly sure what he has planned. TMZ first broke the story.

“A source close to production tells us MTV honchos are giving ‘Ye 4 minutes to do with as he pleases. He can rap, sing, dance or even just stay silent … and we’re told show producers are totally clueless which door he’ll pick.”

Some have speculated Taylor Swift will join him onstage and the two will, once again, “end their feud,” which began seven years ago on the very same stage. However, Swift’s reps say she doesn’t even plan to attend the fan-favorite award show.

Just last year, West announced his 2020 run for president as he accepted the Michael Jackson Vanguard Award, which will be given to Rihanna this year.

He may give a preview of his upcoming Saint Pablo Tour, but there’s no telling what he will do when given full creative control. I just know it’s going to be a performance you don’t want to miss.