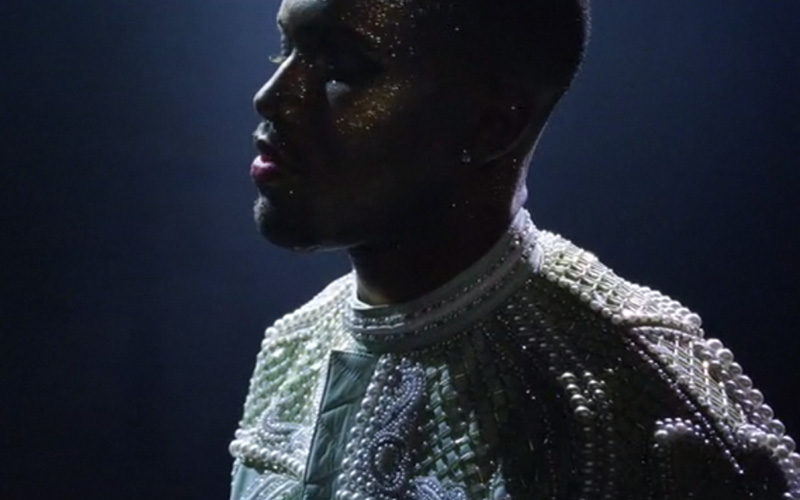 Frank Ocean is back with more new music. The day after blessing the world with his Endless visual album, the reclusive singer/songwriter has released a new song via Apple Music called “Nikes,” and of course there’s a video to go along with it.

Apparently, this song has nothing to do with Endless, and is the lead single from his new album. Maybe. (No one really has a clue we’re just making guesses here.) Endless is said to be precursor (i.e. appetizer) to the real album, which is supposedly dropping sometime this weekend.

“Nikes” seems to be an experimental track (it has a LOT going on), so it might take a few listens before you’re able to form an opinion on it. As for the video, well, you just have to check that out for yourself to see what’s going on there … because words simply don’t do it justice.