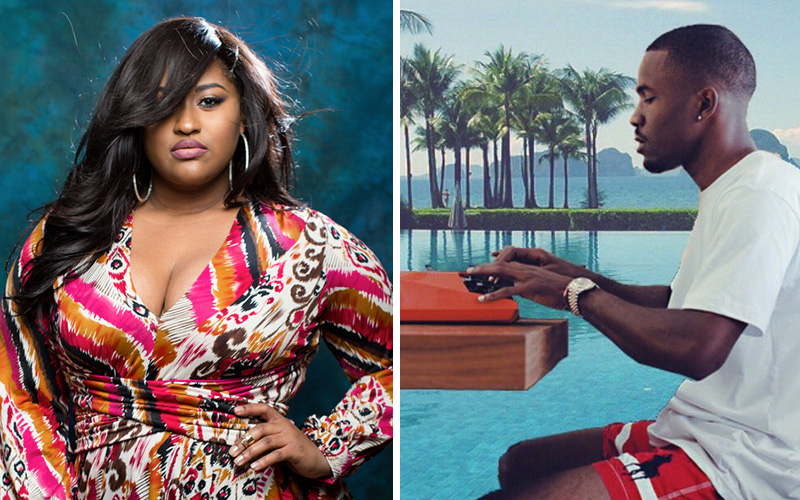 While fans are in complete awe over the project and the fact Frank finally put something out, Twitter has also been showing love to singer Jazmine Sullivan, who is a featured vocalist on four songs on the album.

Sullivan lends her vocals to the following tracks: “Alabama,” “Wither,” “Hublots,” and “Rushes.”

but do you guys understand that JAZMINE SULLIVAN is on the album…… ?? my heart hurts

Frank, Jazmine Sullivan, and Sampha all on one track. pic.twitter.com/L5d7AFeT7i

The fact that Frank Ocean has Sampha & Jazmine Sullivan's vocals on the same track is amazing all in itself.

Frank got Jazmine Sullivan in the back of one of his songs… My heart. pic.twitter.com/r1Jl7QEe3V

Sampha, James Blake, and Om’Mas Keith are also featured on the album.

What are your thoughts on Jazmine Sullivan and others being featured on Endless?