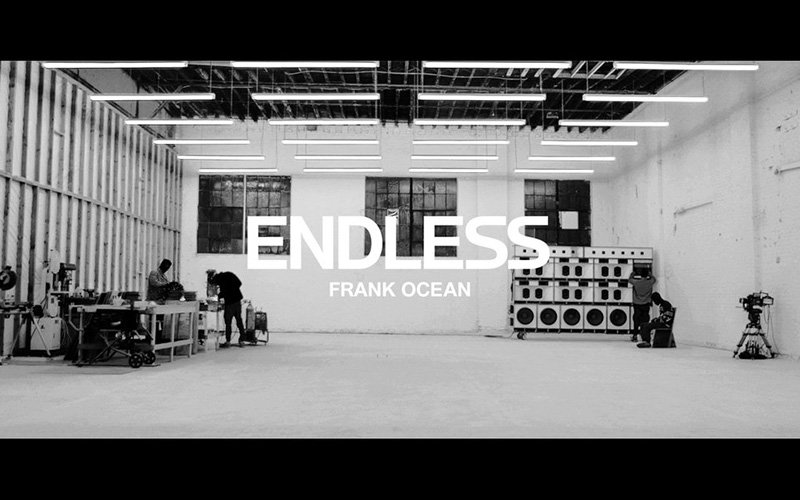 Frank Ocean fans, the wait is over!

After waiting for what feels like forever, Frank Ocean’s highly anticipated new album is FINALLY here!

The long-awaited follow-up to Ocean’s 2012 debut Channel Orange premiered exclusively via Apple Music in the form of a 45-minute visual album called Endless.

The visual, which takes place in the same warehouse where Frank had been hosting a live stream, is reportedly just the beginning too. According Apple, we should “keep an eye out this weekend for more from Frank.”

Apple says a Frank Ocean “visual album” called “Endless” will be out at midnight, “keep an eye out this weekend for more from Frank”

No word on what the title “Boys Don’t Cry” has to do with anything (maybe it’s a song on the album?) but it feels good to finally be able to hear AND see something legitimate from Frank Ocean!