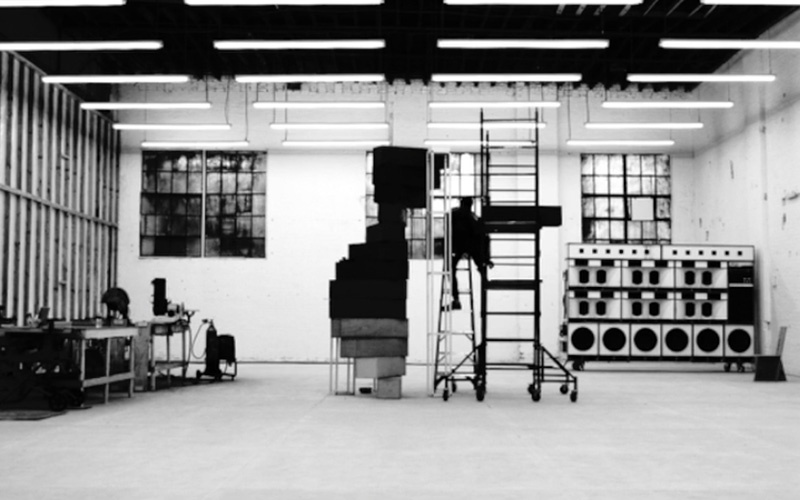 The stream shows Frank building a staircase in a black and white workshop, and features his beautiful vocals, which sound like they were definitely worth the wait.

Twitter users have been losing their minds over the news.

Oh my god I am crying tears #boysdontcry

This is the best day of my life #boysdontcry pic.twitter.com/Rv8PnoDzYI

New albums are released on Fridays (they used to drop on Tuesdays, but that changed last year), so this could really happen. Guess we’ll have to wait until midnight to see!