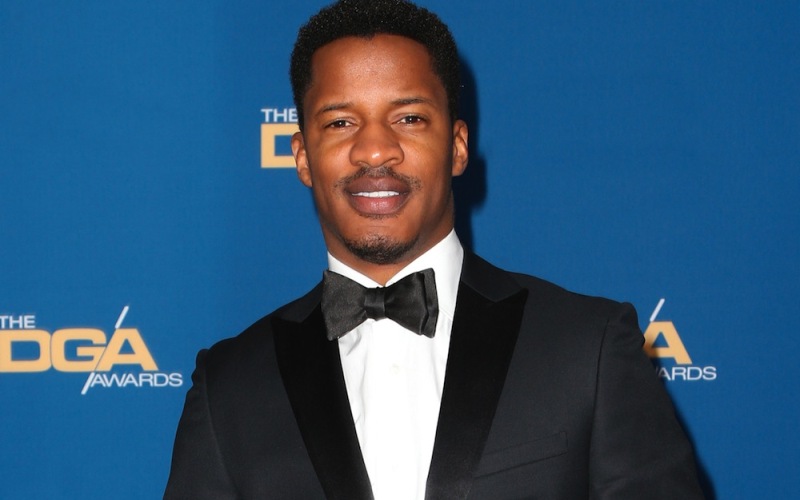 In the coming months, Nate Parker is most likely going to be the most talked about and praised man in Hollywood. His highly-anticipated film, Birth of the Nation (which he wrote, directed, produced, and stars in) has received immense critical acclaim and is a shoo-in at next year’s Oscars. However, this type of exposure has also caused skeletons from his past to be revealed.

In 1999, while attending Pennsylvania State University, Parker and his roommate, Jean Celestin, were accused of raping a 20-year-old female student. Though Parker was acquitted of all chargers, the allegation has resurfaced with social media heavily criticizing the filmmaker.

He spoke about the issue to Variety magazine:

“Seventeen years ago, I experienced a very painful moment in my life. It resulted in it being litigated. I was cleared of it. That’s that. Seventeen years later, I’m a filmmaker. I have a family. I have five beautiful daughters. I have a lovely wife. I get it. The reality is, I can’t relive 17 years ago. All I can do is be the best man I can be now.”

During the trial, Parker admitted to having sex with the woman after a night of heavy drinking, but claimed it was consensual. However, the victim said she was unconscious at the time and unable to consent.

Though Parker was acquitted, his roommate, Jean Celestin (who also co-wrote Birth of a Nation) was found guilty. Celestin was only sentenced to six months in prison and appealed. The case was thrown out in 2005 and the victim did not want to testify again. She ultimately received a $17,500 settlement from Penn State out of court.

A transcript of the trial has spread on social media and Twitter continues to call Parker out for his past actions.

I want y'all to know that Nate Parker had TWO witnesses to his rape BESIDES the young woman who was raped.

miss me with the "they always tryna tear a black man down. Black men always get falsely accused" rhetoric.

In his variety interview, Nate parker doesn't even mention his victim. He just talks about how hard it was for HIM.

Whew the facts of this case state pretty clearly that Nate Parker and Jean Celestin are scumbags https://t.co/5JVweyLpr4

when I mean that I feel SICK reading this transcript re: Nate Parker case…

Nate Parker's remarks on that rape case really bother me. His comments are apologist & make it seem like he is the real victim smh

Wait I thought y'all already knew Nate Parker was a savage…

At this point, I definitely will not be paying to see The Birth of a Nation. Y'all can keep it and Nate Parker.

Parker was recently dragged online after social media discovered he was married to a white woman. Realizing there were more pressing issues, the rape allegation was brought to the forefront, as well as homophobic statements Parker has made in the past.

Birth of a Nation retells the slave rebellion lead by Nat Turner. The film won the Grand Jury Prize at the Sundance Film Festival and was bought by Fox Searchlight for a record-breaking $17.5 million.

Fox Searchlight released a statement regarding the rape incident:

“Fox Searchlight is aware of the incident that occurred while Nate Parker was at Penn State. We also know that he was found innocent and cleared of all charges. We stand behind Nate and are proud to help bring this important and powerful story to the screen.”

Birth of a Nation will be released in October 2016.