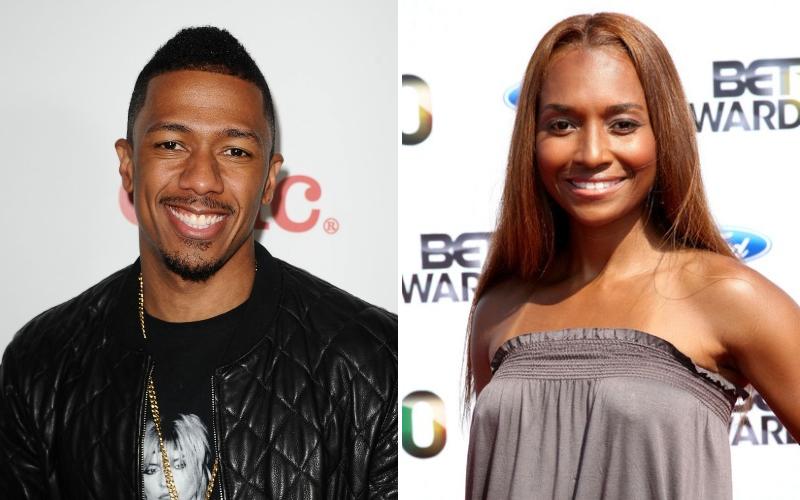 There’s no denying it anymore. Nick Cannon and Chilli are definitely an item. Cannon is even meeting the parents.

“Nick was super engaged with Chilli and her mom and very animated. They were laughing and giggling and seemed to be telling lots of jokes,” a source told People magazine. The source also added the couple were “very warm” with each other.

After dining on “yellowtail sashimi, spicy tuna on crispy rice and baked crab hand rolls” (according to People) for an hour and a half, the trio left the restaurant together.

Cannon and Chilli have been rumored to be in a relationship for a little over a month now. They’ve been seen making out and getting very close, however they have not confirmed the romance. Cannon even laughed off the rumors, stating he’s “damaged goods” and she wouldn’t even want to date someone like him.

I don’t see how the two can continue to play coy. However, I completely understand wanting to keep a low-profile given Cannon’s much publicized marriage to Mariah Carey.