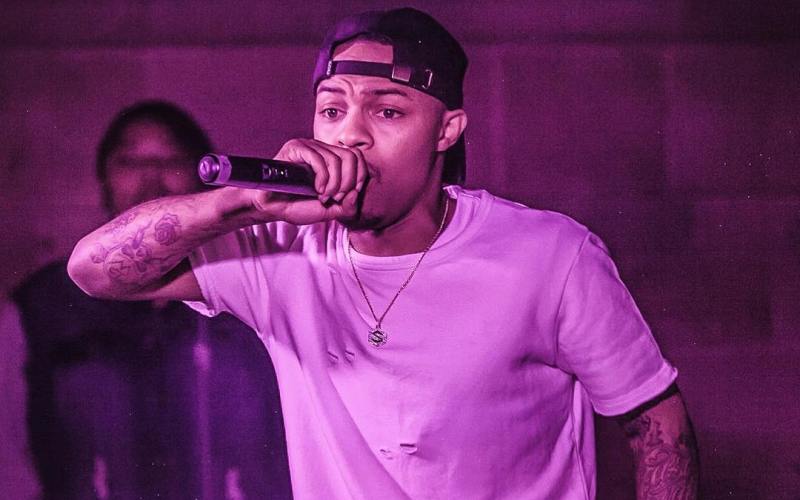 Apparently, you’re too old to once you hit the big 3-0, at least according to Bow Wow. At 29, the entertainer has decided to retire from the rap game. His final album, NYLTH, is expected to be released later this year (if you care).

Bow Wow, who just last month said that he was “mixed” and therefore could not relate to the black struggle, announced his retirement on Twitter with a series of tweets that highlighted his musical achievements.

"Retirement only means that it is time for a new adventure" over 10 million sold. This the last one. THANK YOU pic.twitter.com/XnWldHxYrB

"I always said years ago i'd retire from music before 30. I just cant see myself at 30 years old rapping" pic.twitter.com/U7Fs4R6WMf

"Made over 20 million off rap. Why be greedy? Im good with everything i accomplished. I made it to the white house" pic.twitter.com/bSnDdG7cRF

Twitter reacted accordingly, with many suggesting Lil Bow Wow retired a long time ago or clowning his mediocre contributions to rap.

Bow Wow telling us that he's retiring from rap, as if we haven't made that decision for him a decade ago ????

Bow Wow announced his retirement from music? Who will I lean on now, for music to blast in my Walkman? ?

The greatest Bow Wow moment in rap history is when 50 said he had guns as big as him. I'm not even joking.

Bow Wow thinks we'll be broken up like if…Ice Cube, or somebody like if Eminem retired ? sit down I thought ya been retired BowWow

Honestly, I also didn’t know Lil Bow Wow Shad Moss still considered himself a rapper. Sure he’s released a few albums here and there over the past few years, but he’s been far from relevant in the rap game. His last charted album, New Jack City II, was released in 2009 and only sold a little over 30,000 copies in the US.

Moss has opted to focus acting and hosting opportunities in recent years. He was quick to point this out when Twitter collectively thought he had already retired.

Call me crazy, but even Snoop can’t save Bow Wow. It’s no longer 2000, and we barely cared then.