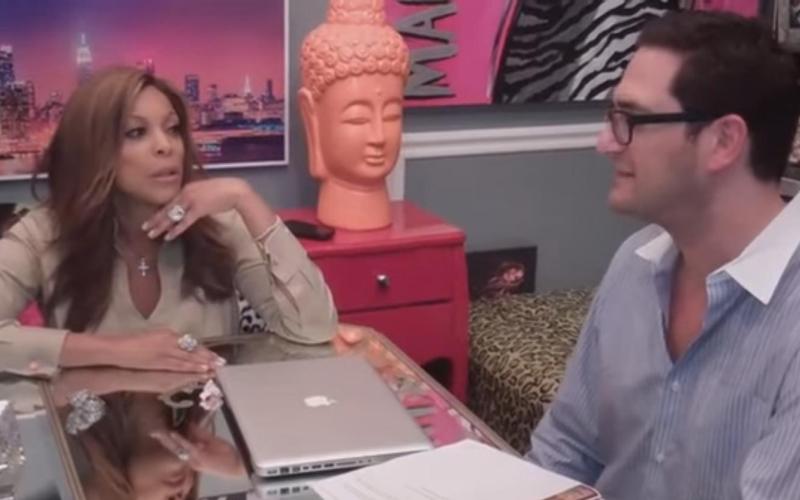 As much as Wendy Williams likes to throw Beyoncé shade, she’s taking a page right out of Queen Bey’s book. Sources say two producers of The Wendy Williams Show have been fired following Williams’ NAACP and HBCU controversy.

“The crew had a big party celebrating what they considered a season well done, and the next day [some of them] got calls saying they’d been let go,” revealed the source.

The source says the firings are due to executive producers wanting to “retool the show” and focus more on current affairs and pop culture rather than celebrity gossip. However, the sudden need to take the show in a new direction is questionable. Wendy earns strong ratings and was just renewed for seven more years. Why try to fix something that isn’t broke?

Many speculate Gabel and the other unfortunate soul were sacrificial lambs for Williams’ controversial comments on racism. She was dragged on social media, called out by TV One host Roland Martin, and even lost a few sponsors. Though she apologized, somebody clearly had to suffer consequences for the blunder.

All rumors will be put to rest when the show returns for its eighth season in September. If Williams comes back with a full day of celebrity gossip without discussing one “current affair,” it will be crystal clear exactly why Gabel and the other producer were fired.