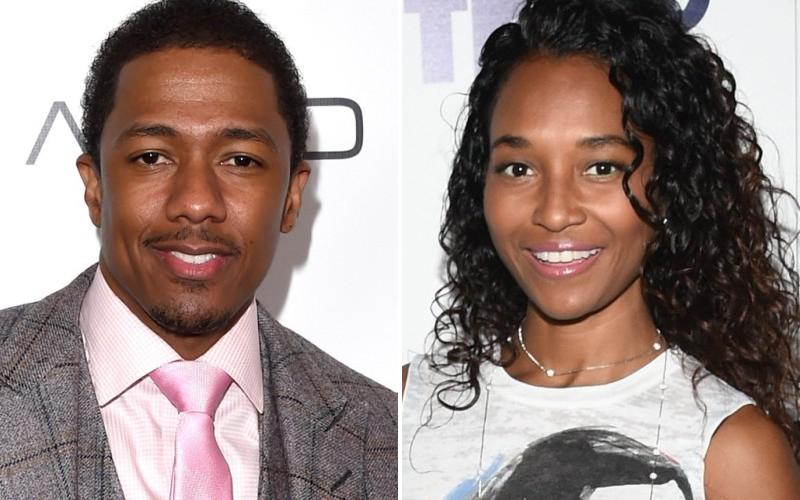 Rumor has it that Nick Cannon and Chilli from TLC are getting hot-n-heavy. However, Cannon laughed off such rumors while attending the Nickelodeon Kids’ Choice Sports Awards.

“Man, that is an amazing woman right there,” Cannon said referring to Chilli. “But you got to ask her. Dating… I’m not good at dating, as the world knows. I don’t think she would accept me; I’m a little bit of damaged goods right now,” he told an Extra reporter.

He can deny the dating rumors all he wants to. However, what he can’t deny is the make-out session the two recently had at the Summerfest Concert in Rochester Jul. 9. TLC headlined the New York festival.

“It looked serious. They were hugged-up and kissing,” a source said. “He watched Chilli intensely and lovingly as the group performed, then couldn’t keep his hands off her backstage. They are definitely together!”

What’s interesting is that Chilli attended Cannon’s 30th birthday party in 2010. The celebration was hosted by his now ex-wife Mariah Carey. Who would have guessed they’d be hooking up just years later?

Nick Cannon and Chilli have yet to appear in public as an official couple or confirm their relationship. In the meantime, let’s let them enjoy this secret time together.