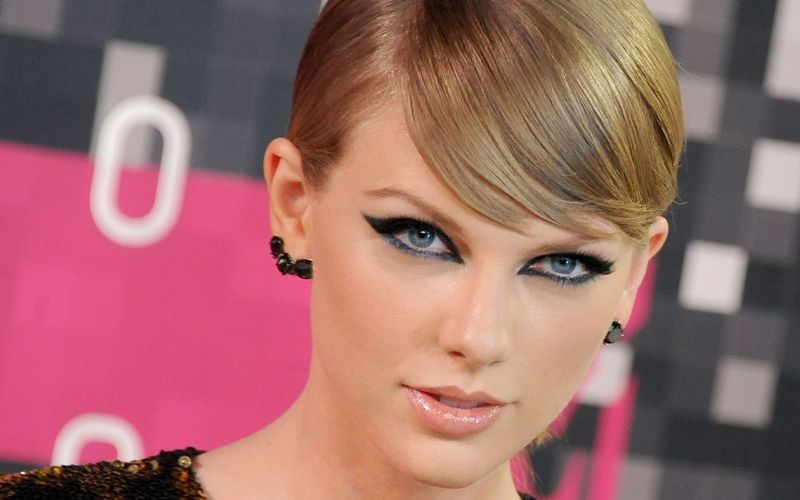 Yo, the party we’ve all been waiting for is finally here! A certain hashtag has taken over Twitter and it’s seriously one of the funniest I’ve seen. However, Taylor Swift is probably sitting somewhere seething with “Shake it Off” on repeat.

The singer’s ex, Calvin Harris recently called her out on Twitter after she confirmed that she co-wrote Harris’ current hit “This is What You Came For” under a pseudonym. Harris praised Swift for her contributions, but noted that he wrote, produced, and arranged the record.

“I figure if you’re happy in your new relationship you should focus on that instead of trying to tear your ex bf down for something to do,” he tweeted. “I know you’re off tour and you need someone new to try and bury like Katy ETC but I’m not that guy, sorry. I won’t allow it.”

Harris’ epic takedown of America’s sweetheart sparked the hilarious hashtag #TaylorSwiftIsOverParty. And it looks like Twitter was just waiting for this moment.

When the #TaylorSwiftIsOverParty finally starts and you RSVP'd 6 years ago. pic.twitter.com/KxpVRmvlkq

So glad more people have joined the #TaylorSwiftIsOverParty I've been waiting for this since 2007… Miracles really do happen!!

#TaylorSwiftIsOverParty I DONT KNOW WHY WE HAVING A PARTY AND I DONT CARE FIX ME A PLATE pic.twitter.com/aGHeOrVKJL

I'm here for the #TaylorSwiftIsOverParty cause her sweetheart persona has always been an act to me.

Katy Perry also got in on the action with a Hillary Clinton gif and retweet of one of her old tweets after Harris mentioned her.

Perry and Taylor have reportedly been in a feud for years. The feud allegedly inspired Swift’s hit single, “Bad Blood.” Perry also warned her fans about a “Regina George in sheep’s clothing,” which many took as a jab at Swift.

Although I think Taylor Swift is a talented songwriter (her vocals are questionable), I have to agree with Katy Perry. Swift seems like a mean girl behind the scenes, despite the innocent image she presents to the world.

I don’t know about you, but I definitely had fun at the #TaylorSwiftIsOverPary. Thanks, Twitter!