GOSSIPONTHIS.COM Celebs Roland Martin Is About to Take Down Wendy Williams on Her Own... 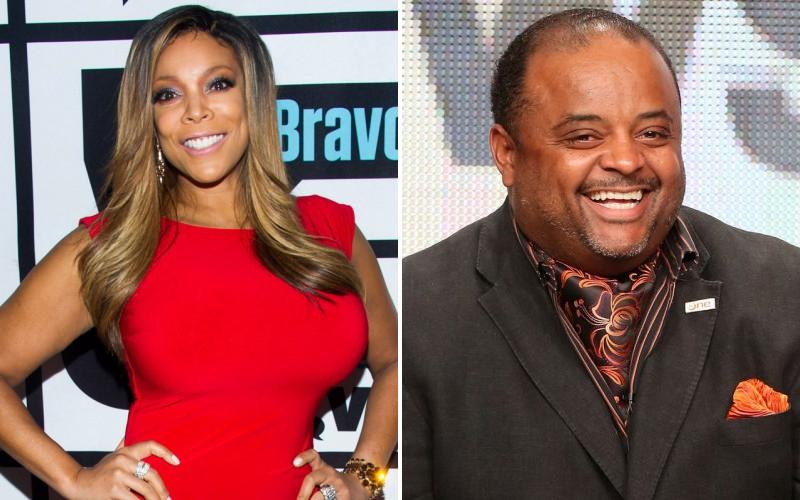 Get ready for the biggest showdown of the century. Well, of July 2016 at least. Wendy Williams and Roland Martin are set to duke it out this Thursday (Jul. 14) on The Wendy Williams Show.

Issues between the two began after Williams attempted to explain why some white people criticized actor Jesse Williams’ powerful BET Awards speech on racism. While trying to make her absurd point, she condemned historically black colleges/universities (HBCUs) and the NAACP.

Wendy faced heavy backlash from social media and other personalities. However, Roland Martin brutally destroyed her argument on his TV One program, News One Now, by informing her that white people are represented in HBCUs and the NAACP.

“You do realize that the NAACP was founded by a mix of folks that were black and white. Do you realize that the first president of the NAACP, Wendy, was white?” Martin said, speaking to Williams. “If you actually bothered to read a book and not gossip magazines, you might know these things… It’s also called the National Association for the Advancement of Colored People. White folks have always been members of the NAACP. Always.”

Martin ended with this: “Wendy let me help you out. When you’re on TV and have no idea what you’re talking about, shut the hell up. Don’t open your mouth. Don’t embarrass yourself. Because you sound silly.”

Wendy addressed the controversy on her Monday show and said that she had a long phone conversation with Martin. He “educated” her on race, and she then invited him on her show to further the conversation.

Get you popcorn ready or set to your DVRs because this going to be good. Wendy is known for talking out the side of her mouth with no facts or receipts. The cringe factor only increases when she talks about politics or more serious issues.

Although telling her to “shut up” was a little harsh, Martin was on point with his takedown. Being on Wendy’s show is not going to make him any softer. I think he is about to go in on Wendy and give her (and the audience) some valuable information on racism and race relations in America.

Check your local listings to find out when The Wendy Williams Show airs in your area.