GOSSIPONTHIS.COM Celebs Ciara and Russell Wilson Are Having a Great Sex Life Now That... 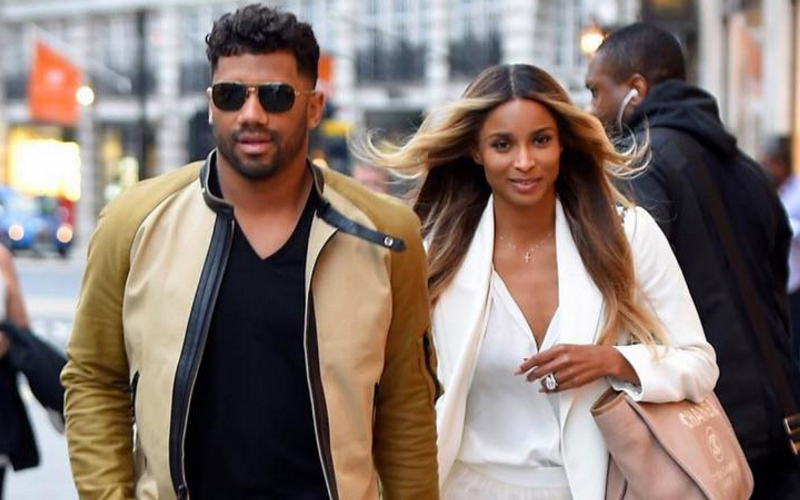 In case you were wondering, cause I know you were, Ciara and Russell Wilson are indeed having sex. After allegedly waiting till marriage to have sex, it’s evident now that the levy has broken and Russell Wilson is free to tackle Ciara’s love below, park his car in her garage and/or rock her world, now that the two are officially man and wife.

Judging by some recent Snapchat activity though, all is well in between the sheets.

Ciara: So, baby you know what we’re doing tonight….

Russell: If you’re talking about what we did last night, I wanna do it multiple times.

OK, CiCi. I know you put that Matrix on Russell real good. Ciara has always been a sexual creature, so it was odd to see her in this celibate arrangement, but it’s good to know that the Black Barbie and Ken do actually have working private parts and that they use them from time to time.

Congratulations, newlyweds. Be careful with the sex tapers out there. The last thing Cici needs is to end up like Mimi Faust.