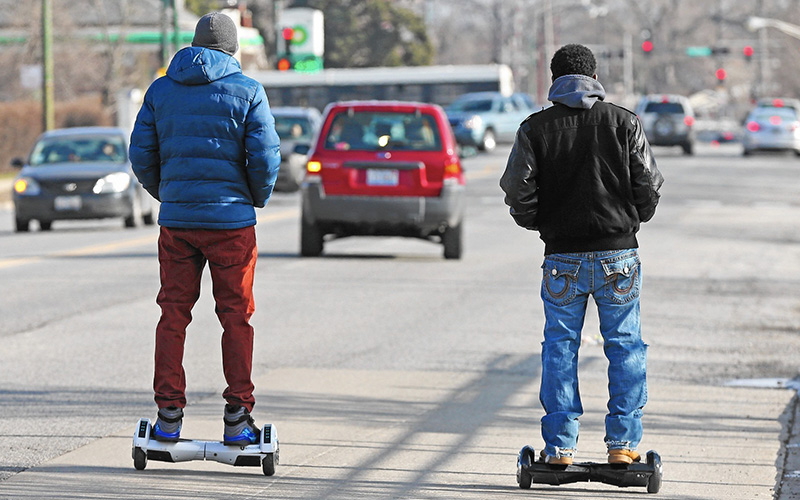 Ever seen someone floating around town on his hoverboard (You know this is a guy thing) and thought, “What a monumental D-bag?” Well, you’re in luck because the U.S. Product Safety Commission (CPSC) is coordinating a recall of over 500,000 hoverboards due to safety issues.

According to Mashable, the recall affects the biggest hoverboard brands on the market including: Swagway (the Swagway X1 model), the Hovertrax from Razor, the Airwalk Self Balancing Electric Scooter, the iMoto, the Hype Roam, the Wheeli, 2Wheelz, Back to the Future, Mobile Tech, Hover Shark, NWS, X Glider and X Rider.

The recall comes after months of safety warnings and fires caused by the high-tech gadget. The CPSC’s concern stems specifically from the lithium-ion battery packs used in hoverboards which can “overheat, posing a risk of the products smoking, catching fire and/or exploding.” That’s one way to get where you’re going in a hurry.

According to the CPSC, roughly 99 hoverboard battery-related incidents have resulted in reports of injury and over $2 million in property damage across 20 states.

“Consumers should immediately stop using these recalled products and contact the recalling company to return their hoverboard for a full refund, a free repair or a free replacement depending on the model,” reads the official CPSC advisory in a statement sent to Mashable.

Consumers can call the CPSC consumer hotline at 1-800-638-2772 to determine if their device is part of the recall.

On a happier note, Segway, scooter and skateboard manufacturers and retailers could see a slight boost in sales. 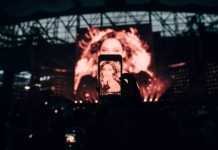 How a High-Powered Magnet Can Stop You From Talking [VIDEO]