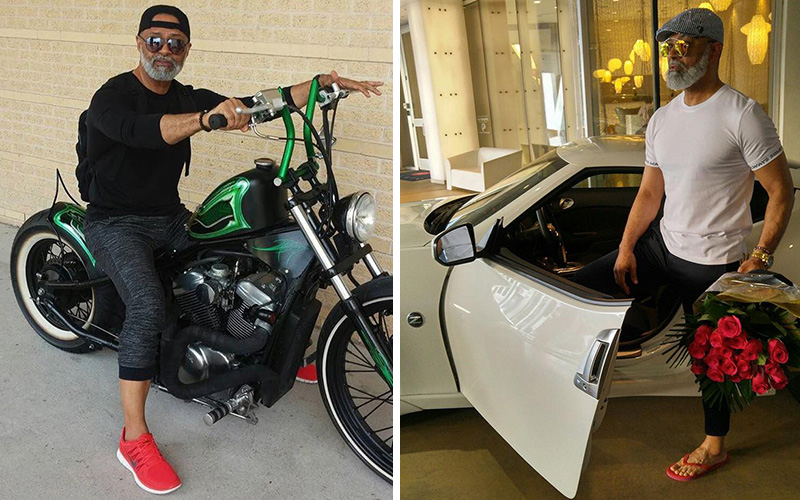 Irvin Randle, the swagged out grandpa who’s been blowing up on social media under the hashtag “#MrStealYourGrandma,” has a few things he wants to get off his chest.

Ivin took to his Facebook page on Friday (Jul 1) to shut down rumors going around that he’s gay. According to Irvin, he has nothing against gay people, but he’s all about the ladies. He wrote:

When u’re old and look so fine and women all over the world has crush on you, jealous young men will start spreading ‘the gay rumor’. I have nothing against gays, how somebody chooses to live their lives is none of my business. I’m not homophobic but I’M NOT GAY. Young men instead of hating, wake up and go to the gym. Peace out, I’m all urs ladies.

Mr. Randle also did an interview with IceCreamConvos and spoke on everything from how he rose to Internet fame to his dating status.