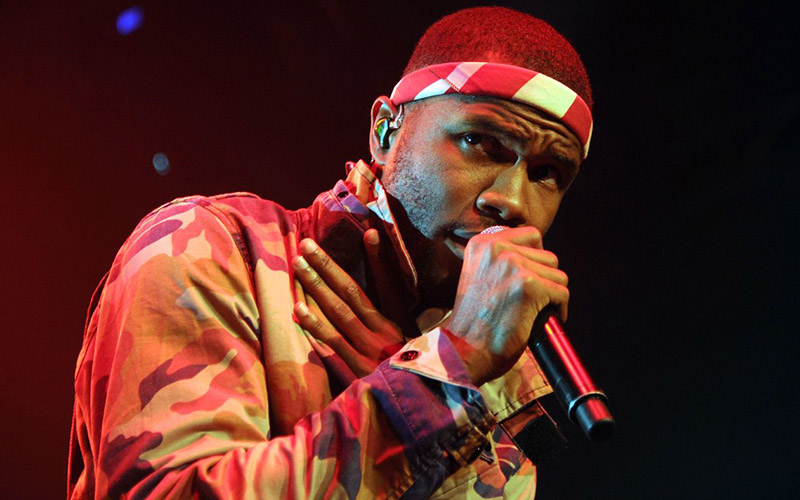 The wait is over! At least we hope so. Frank Ocean has revealed a tentative release date for his second studio album, Boys Don’t Cry.

The singer-songwriter surprised anxious fans with a creative photo on his website. The pic titled, “late,” is similar to a library due date slip with several dates. The slip begins with July 2015, which is when Ocean originally stated the album would drop.

However, after a full year of waiting, July 2016 is the official release month. A specific date is yet to be revealed. He may pull a Beyonce and drop the album with no notice or he may just postpone again. Unless he wants fans chasing him down with pitchforks, demanding an album, I doubt this will be the case.

Rumors have swirled for months that a release was imminent, peaking in June. “We’ve all been working hard. He’s been working super hard. I feel like he’s working harder than he’s ever worked in his life. I’m excited for everyone to hear it. I think people are going to be pleasantly surprised, for sure,” one of the producers on the album said.

Ocean’s 2012 debut, Channel Orange, is nothing short of a masterpiece. It’s understandable that he may feel pressure with the follow-up. However, it’s been four freaking years of us craving new material. I can’t wait any longer. Just make sure you’re emotionally ready for Boys Don’t Cry in the coming weeks.