GOSSIPONTHIS.COM Celebs Has the Entire Love & Hip Hop Atlanta Cast Been Fired to... 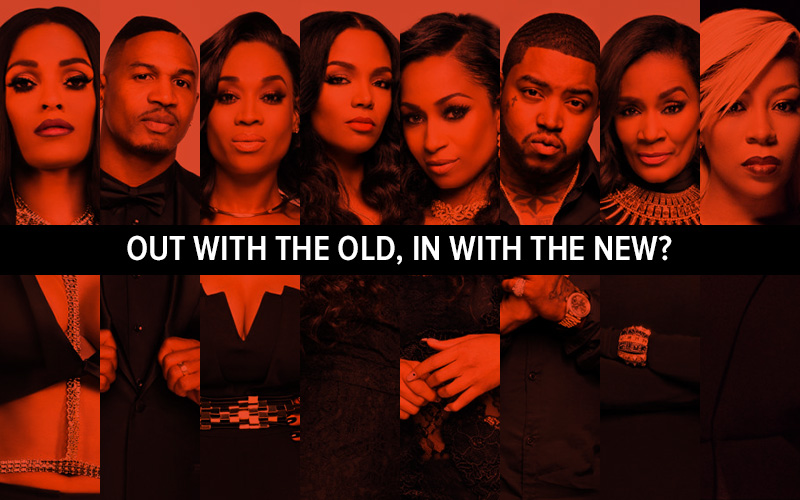 Is Mona Scott-Young getting ready to snatch the hip-hop tiara from the Puerto Rican Princess? Rumors are swirling the entire Love & Hip Hop: Atlanta cast has been fired! And yes, that includes both Joseline Hernandez and Stevie J.

After five seasons, producers are allegedly kicking the original main cast to the curb and scouting Atlanta for a fresh crop to appear on the popular reality show. Unfortunately, it’s also being reported producers are having a difficult time to finding “real celebs” willing to join.

If true, the shocking shakeup could be extremely risky. LHHATL is the most popular installment of the Love & Hip Hop franchise. This is mainly because fans can always count on the current cast to bring the most ratchet drama and entertainment. Even with the new addition of certifiably crazy Tommie Lee, it’s going to be hard to replace the LHHHATL cast.

Adding a few new faces every season is fine, but why is Mona trying to fix something that’s not broken? No respected artist currently working in the music industry and producing hits would ever sign up to be on Mona’s payroll. Trying to revamp the show could be its downfall and ultimately impact the messy brand she has created over the past five years.

The casts from the other Love & Hip Hop shows are expected to remain unchanged.

The ATL cast will film the current season’s reunion show Jun 28 & 29, which Tommie recently claimed she was banned from tapping. Mona has denied she banned Tommie and Tommie deleted her initial announcement on social media.

Whatever drama unfolds, be sure to catch the reunion episodes when they air. It may be the last time we’ll see the cast together.

GOT will keep you updated on any new details as they become available.