GOSSIPONTHIS.COM Celebs Chris Brown’s Publicist Quits After He Tells Her “Bitch U In My... 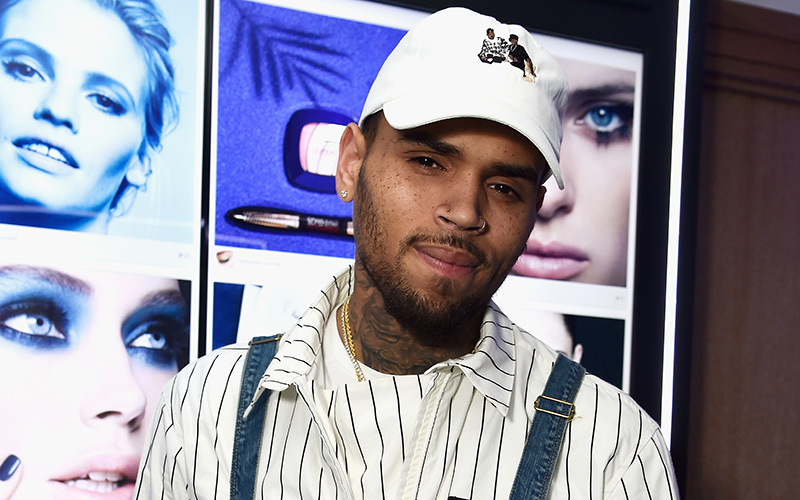 Singer Chris Brown must not be familiar with the quote “If you run into a-holes all day, you’re the a-hole.” Brown’s latest run-in was with his “former” publicist, Nicole Perna.

The argument, which took place via text message, started when Brown criticized the PR rep whose job it was to promote Brown’s clothing line, Black Pyramid, according to TMZ. After Perna made the mistake of complimenting Brown on a job well done, the singer responded “I don’t want you texting me with no results.”

Brown’s big dreams of his fashions gracing the covers of powerhouse publications such as Vogue or GQ have yet to be realized, and it seems the fledgling designer blames it all on Perna’s lack of hustle. “Get in the game,” Brown wrote.

While not entirely professional behavior, especially for someone whose job it is to make even the crappiest client smell like a rose, it’s safe to assume Chris Brown is a hard sell.

“The majority of my time is spent on damage control. I am constantly cleaning up s*** and having your back,” Perna stated.

Brown replied, “NICOLE, you texting me as if I will give a f*** if u don’t work for me or not…” (Is this a bad time to point out the grammatical errors in this text?) “Do whatever makes u feel better. Me personally, I DON’T GIVE A F***!!!”

Interestingly, Brown’s manager Mike G was included in the conversation which makes very little sense since on June 23, TMZ broke the story that Mike G was suing the singer for physical abuse (Brown allegedly attacked Mike G, resulting in a trip to the ER).

Perhaps the two patched things up, or Brown is confused regarding who he currently employs (Mike G has claimed the singer does drugs). Either way, Brown texted Mike, “Mike, this bitch got all the balls in the world talking to me but can’t talk to the editors or anyone else for that matter when they release bulls*** in the press…Send this bitch her termination.”

Perna ended the heated interaction by telling Brown that he was in her prayers to which Brown replied, “Bitch u in my nightmares.”

Perna sent Brown her letter of resignation, so any masochistic PR mavens out there looking for work, Chris Brown has an opening.