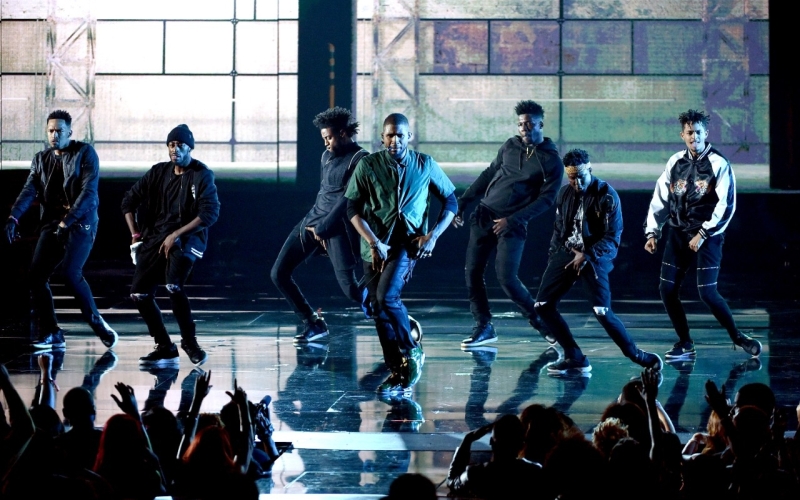 After three hours of great performances, so-so performances, and fantastic Prince tributes, Usher gave one of the final performances of the night. However, I kinda expected a little more from the seasoned performer. The camera work gave the performance have a “previously recorded” look and he also heavily relied in his playback while singing. Though Usher’s “Don’t Trump America” jacket was a standout, his many talented male dancers — including two young dancers no older than 13 — made the performance worth watching. Oh, and Young Thug, who’s featured on the song, was there too.