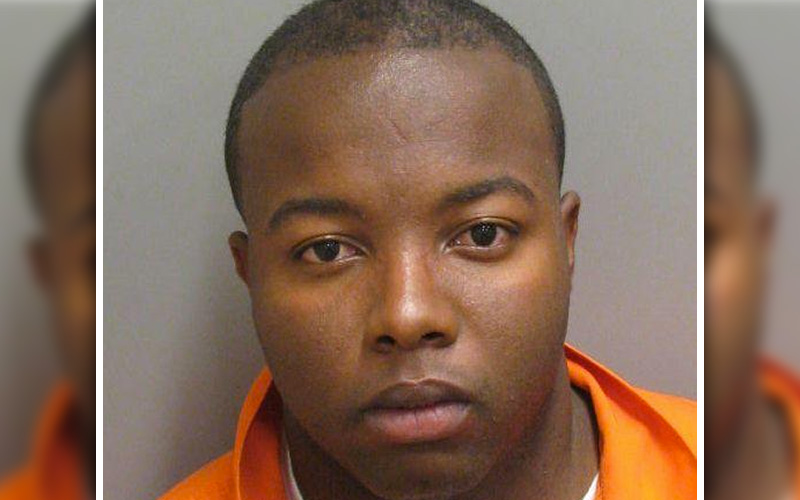 An Alabama police officer has found himself on the wrong side of the law, and is now under investigation after being accused of forcing a man to give him oral sex at gunpoint.

27-year-old Deonte Lashawn Hamner was arrested on Tuesday (Jun. 21) and charged with first-degree sodomy. He was being held on a $60,000 bond at Montgomery County Detention Facility.

According to court documents, the alleged sexual assault occurred on Thursday, June 9th between 8 p.m. and 10 p.m. while the officer was on duty. The officer pulled the victim’s car over for an alleged noise complaint, and that’s when the alleged assault is said to have taken place, AL reports.

The Montgomery police department says Hamner has been placed on administrative leave. His lawyer Virgil Ford has requested a preliminary hearing in the case.

Hamner graduated from the police academy in 2014.