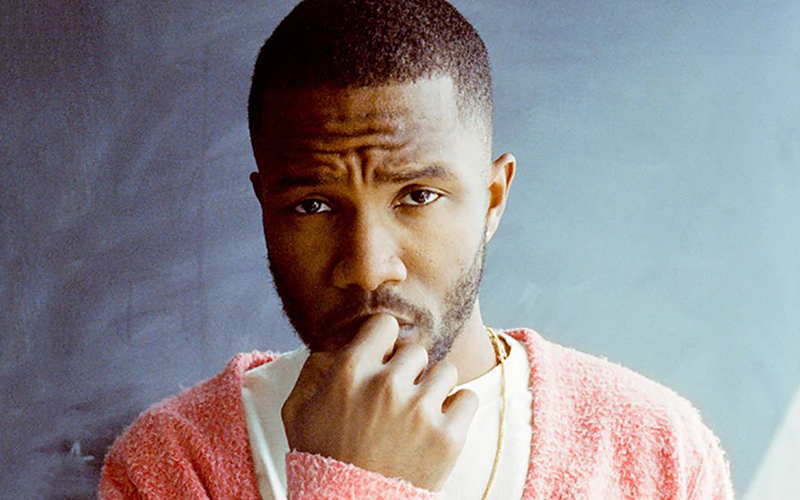 Fans have been eagerly awaiting Frank Ocean’s follow-up to his 2012 debut album, Channel Orange. Though rumors have been swirling the album could secretly drop at any moment, the singer-songwriter has remained quiet. However, Ocean recently broke his silence on a completely different matter.

In response to the Orlando massacre at a gay nightclub that left 49 people dead, Ocean poignantly expressed his thoughts on his personal Tumblr page. The singer reflects on the hate society and the world we live in consistently displays toward the LGBT community.

“I read in the paper that my brothers are being thrown from rooftops blindfolded with their hands tied behind their backs for violating sharia law. I heard the crowds stone these fallen men if they move after they hit the ground. I heard it’s in the name of God. I heard my pastor speak for God too, quoting scripture from his book. Words like abomination popped off my skin like hot grease as he went on to describe a lake of fire that God wanted me in.

“I heard on the news that the aftermath of a hate crime left piles of bodies on a dance floor this month. I heard the gunman feigned dead among all the people he killed. I heard the news say he was one of us.

“I was six years old when I heard my dad call our transgender waitress a faggot as he dragged me out a neighborhood diner saying we wouldn’t be served because she was dirty. That was the last afternoon I saw my father and the first time I heard that word, I think, although it wouldn’t shock me if it wasn’t…”

Ocean’s words touch deeply to anyone in the LGBT community and those who reject hate and discrimination against certain groups of people for simply existing. The post flows like poetry as he describes his inner thoughts that many can relate to or have pondered themselves.

Prior to his album release in 2012, Ocean revealed in a post that he once fell in love with another man. The experience was the inspiration for Channel Orange. Though he was embraced and applauded by many, he still has to grapple with the obstacles he and the community faces.

Ocean philosophically offers that there must be some silver lining or reason behind the hate. “I daydream on the idea that maybe all this barbarism and all these transgressions against ourselves is an equal and opposite reaction to something better happening in this world, some great swelling wave of openness and wakefulness out here,” he writes.

The post is incredibly moving and thought provoking, but it’s his closing thought that I found most profound. It touches on something I have often wondered, and maybe you have too. Using his personal relationship with God as a reference, he writes:

You can read Ocean’s post in its entirety here.